A man was shot and killed by Chicago police Sunday afternoon after firing at officers and critically wounding two people during a chaotic hostage situation near the Ford City Mall on the Southwest Side, officials said.

About 1:15 p.m., officers responded to a call of a person shot in the 4200 block of West Ford City Drive and found a 48-year-old woman suffering from a gunshot wound to the neck, police spokesman Tom Ahern said.

Officers attempted to make contact with the suspected shooter when he barricaded himself inside an apartment, Ahern said. The man then fired at the officers, who weren’t struck and didn’t immediately fire back.

After a SWAT team tried to negotiate with the man and de-escalate the situation, officers shot him, Ahern said. No officers were wounded.

The man was brought to Christ Medical Center in Oak Lawn, where he was pronounced dead, Ahern said. He hasn’t been identified.

A 78-year-old man taken hostage suffered a gunshot wound to the shoulder, Ahern said. He and the wounded woman were both taken to Christ Medical Center in critical condition.

A revolver was recovered at the scene, according to Ahern, who posted a photograph of the gun on Twitter. 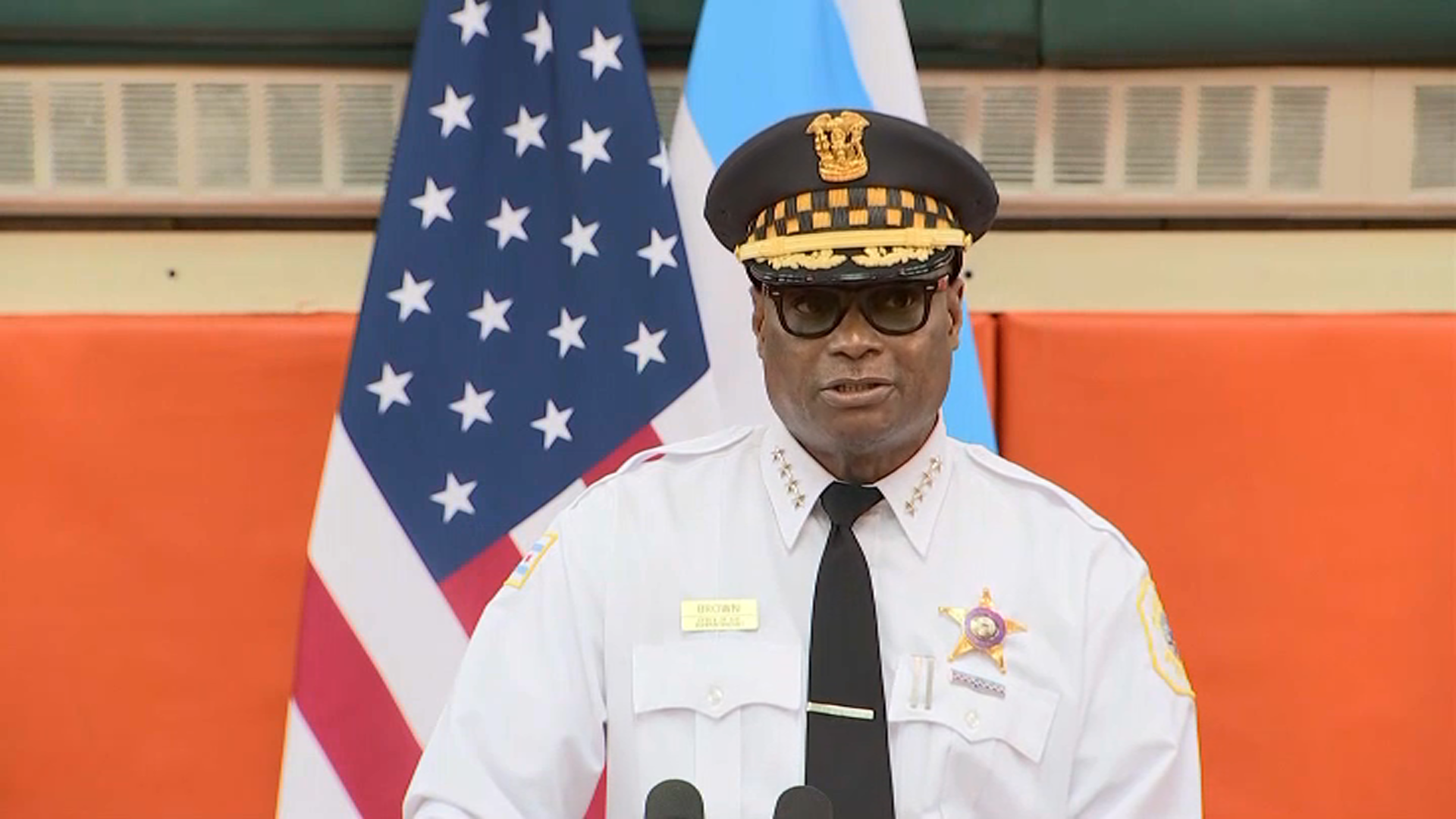 Officers had been initially called to a domestic disturbance, according to the Civilian Office of Police Accountability, the agency that probes officer shootings.

Officer body-cameras captured the initial interaction between the suspect and responding officers, but the SWAT members did not have body cameras and the fatal shooting was captured only partially by a Chicago police officer’s body worn camera, COPA said.

The officers involved in the shooting will be placed on administrative duties for at least 30 days, per departmental policy.