The officer was cleaning his gun when it discharged, striking his pinky finger

A Chicago police officer accidentally shot himself in the finger Friday at a South Side station.

The officer was cleaning his gun when it inadvertently discharged and struck his pinky finger, Chicago police said.

He was taken to a hospital in good condition, and was treated and released, police said. 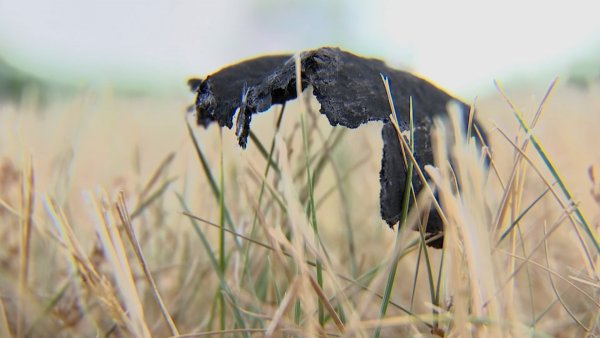 The incident happened about 11:10 a.m. in the Gresham District station in the 7800 block of South Halsted, police said.