UPDATE: Chicago police say a 75-year-old man who was reported missing from the city’s Lincoln Park neighborhood has been safely located.

According to authorities, Lonnie Wilson was last seen Friday in the 1800 block of North Larrabee.

Wilson is described as a Black male, standing 5-feet-7 inches tall and weighing approximately 160 pounds. He has gray hair and brown eyes, with a medium complexion, according to police.

Anyone with information on Wilson’s whereabouts is encouraged to call the Special Victims Unit in Area 3, which can be reached at 312-744-8266. 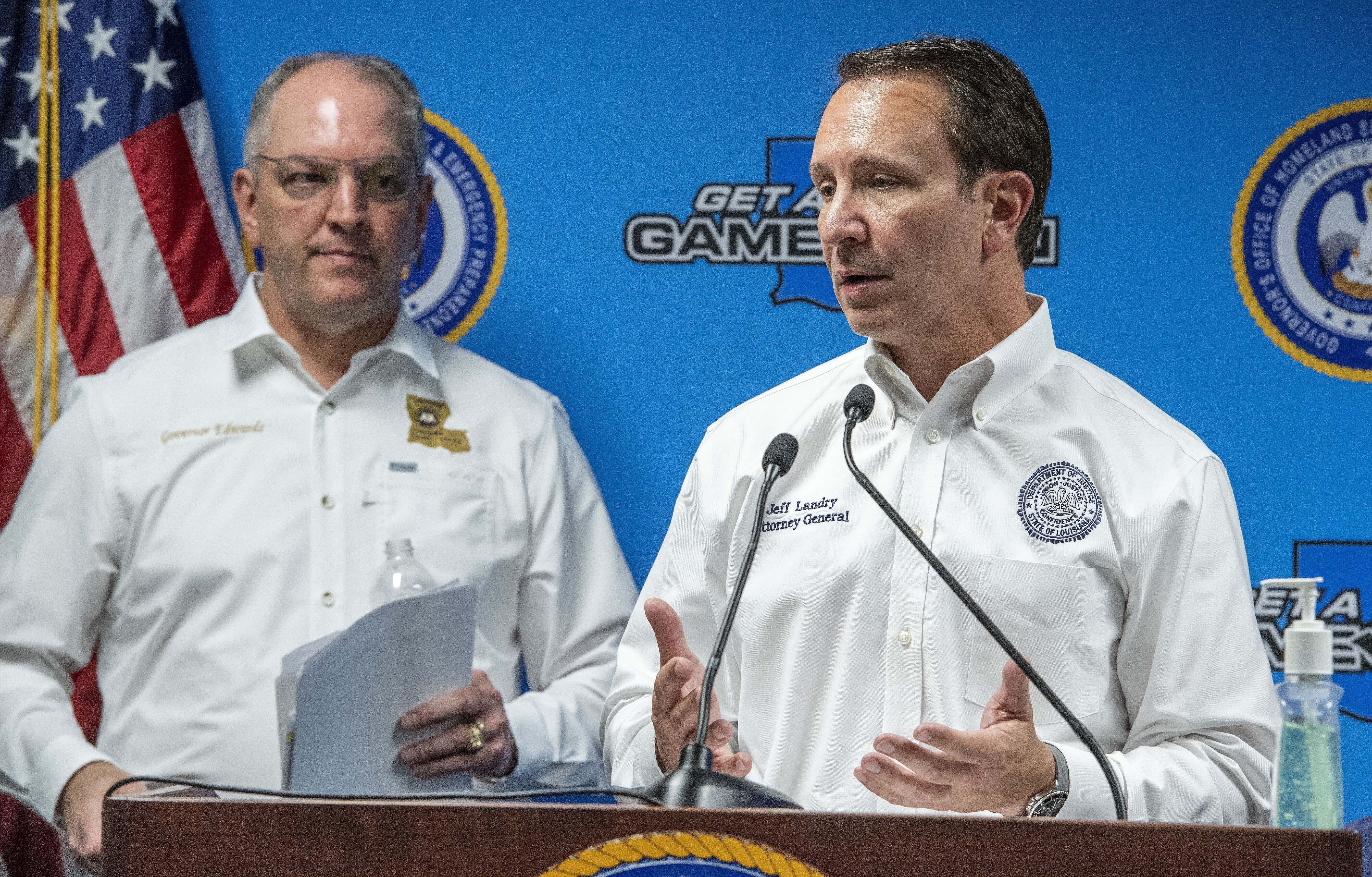 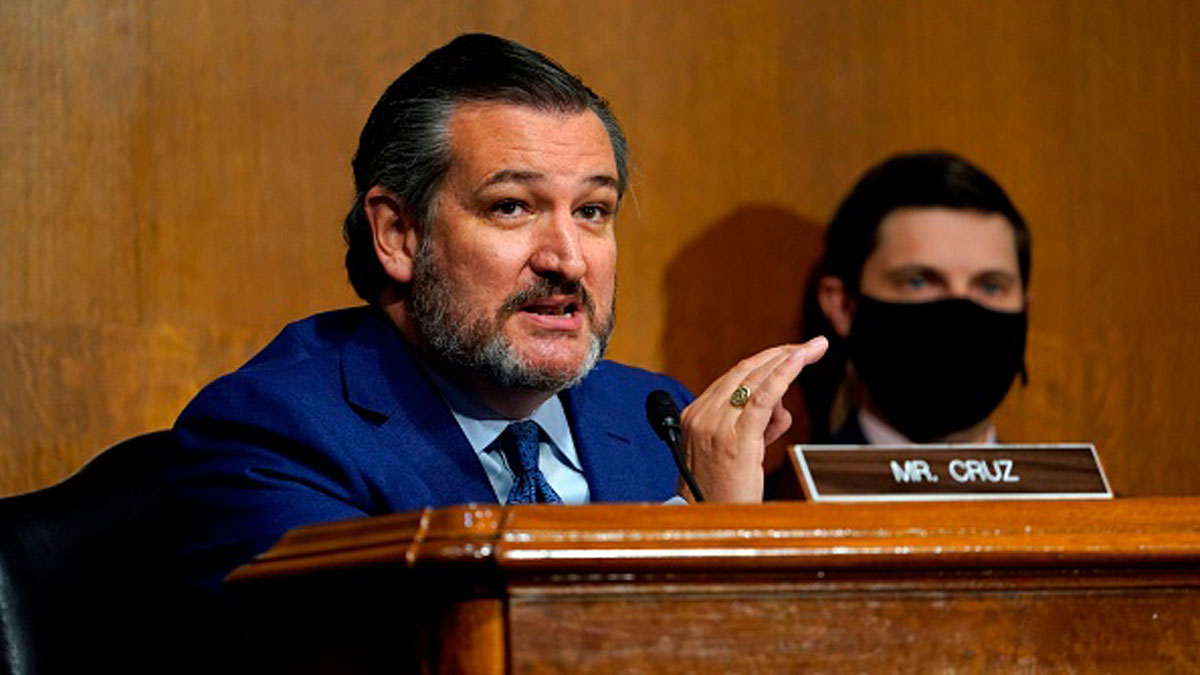