Even as the city faces a financial crisis, four new high-ranking members of the Chicago Police Department are set to start work with salaries totaling close to $700,000

Even as the City of Chicago faces a financial crisis, the Chicago Police Department is hiring a new leadership team with high-end salaries that total close to $700,000.

Anne Kirkpatrick, relocating from Spokane, Washington, will be the Chief of the newly-created Bureau of Professional Standards, the department announced Tuesday. Kirkpatrick was one of the three finalists for the Superintendent position, but will now serve as the main liaison to the Department of Justice as it conducts a top-to-bottom review of CPD's practices. Kirkpatrick will make $186,000 a year, the Department confirmed.

The new Chief of Staff, Robert Boik will make $175,000 a year after holding a similar position at the Chicago Public Schools. 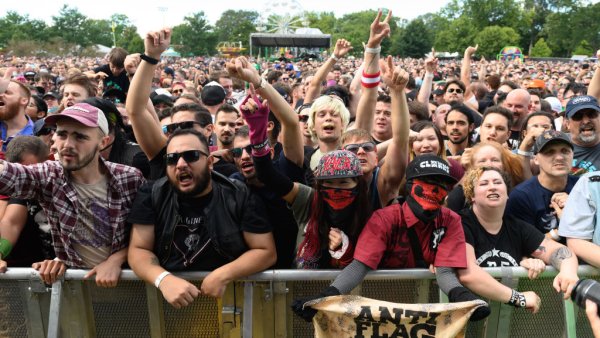 After 20 years at the Cook County State's Attorney's office, Charisse Valente, will become the new General Counsel for the Chicago Police Department, and will be paid $160,000 a year.

In a newly created position, Robin Robinson, a former news anchor for Fox TV and WBBM news radio, will be the Special Adviser to Superintendent Eddie Johnson for Community Affairs. Her salary will be $150,000 per year.

All members of the new management team begin working for the Chicago Police on June 20, the Department confirmed.