Chicago Police appear to be backtracking on a major platform of their new deadly force policy, relating to whether officers should attempt to save the lives of people they have just shot.

In a recent scathing report on CPD policies, the U.S. Justice Department said Chicago officers should be required to give medical treatment to suspects shot by police. Currently, officers are only required to call for a Fire Department ambulance.

In that Justice report, investigators said CPD should “equip officers with appropriate first-aid supplies, train them in their use…and require officers to render aid to injured persons, consistent with the officer’s training.” 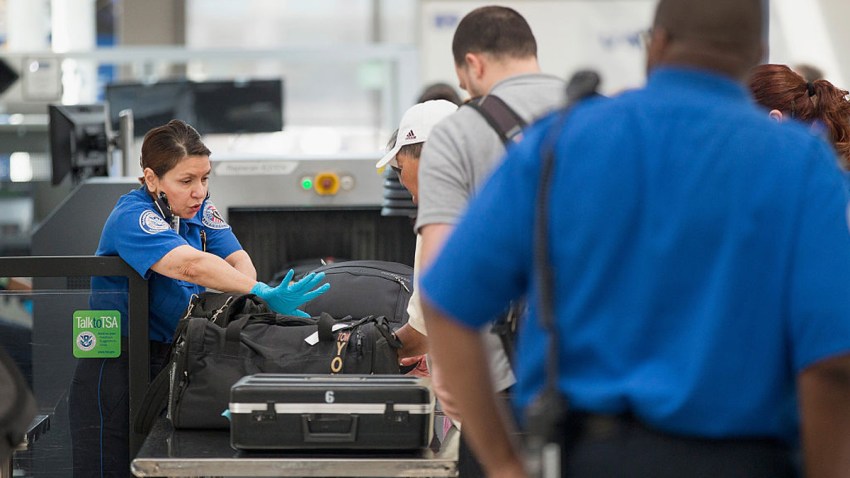 In January, Chicago police insisted the policy was about to change. A draft copy of a new use-of-force model declaring an emphasis on “sanctity of life” carried a provision for officers to begin offering medical aid “commensurate with their training, experience, and available equipment.”

Critics argued that a change was long overdue.

Henderson represented the family of 23-year-old Jamaal Moore, who was shot following a police chase on Chicago’s South Side. Moore was unarmed, and after the shooting police were seen standing over him as he lay dying, but offering no apparent aid.

“They’re just there like, we caught a deer or something,” said Moore’s mother Gwendolyn Moore. “They’re happy and they’re excited about it because they were smiling, and my son is lying on the ground, and you could clearly see that he was alive.”

By the time the fire department arrived and Moore was transported to a hospital, he was dead.

But now CPD’s changed procedures have apparently been changed again. A new draft policy, released this week for public comment, changes the wording that officers “will” offer treatment, to officers “may” offer treatment.

“We received a number of objections to the medical aid requirement,” an accompanying memo states. “Most notably, commenters suggested that the Department does not provide officers proper medical training or equipment to comply with this requirement, subjecting them to legal liability for providing improper care.”

The memo noted that under Illinois law, officers are not civilly liable to an injured person for providing emergency care unless the officer engaged in “willful and wanton misconduct”. Nevertheless, a change was made.

“We understand after reviewing the comments that some officers do not feel properly trained to provide medical care to an injured person at the scene,” the memo stated. “Therefore, we have revised this section to require officers to request emergency medical services…but the requirement does not extend to providing medical care, although officers remain free to do so.”

In Washington D.C., Jim Bueermann, the president of the Police Foundation, a law enforcement research and training organization, said he felt CPD was going in the wrong direction on its medical aid policy.

“One of the hallmarks of a healthy police department is they are founded on enhancing the public trust,” Bueermann told NBC 5. “If you believe in the sanctity of life, how can you give the option to officers?”

Bueermann agreed that policies calling for officers to provide medical aid may represent a cultural change in some departments. But he said it was the right thing to do.

“Our recommendation is that departments have policies, training, and equipment, to transition from threat mitigation, to lifesaving,” he said. “We’ve got to change from, ‘I stopped the threat,’ to now lifesaving. And if (officers) don’t want to do that, they’re in the wrong job.”

The Jamaal Moore case in Chicago was not an isolated incident. Rather, it was a reflection of longstanding departmental policy. Last summer, officers shot an unarmed auto theft suspect named Paul O’Neal. O’Neal rammed a squad car and fled on foot into a residential area, where he was shot. Body cam videos from the many officers on the scene show some checking each other for injuries, but do not show any offering medical treatment to O’Neal.

“There is a human being who’s laying on the ground who needs to be helped,” Henderson, the Moore family attorney said. “And they should do everything they can to help that person, short of putting themselves in danger.”

Chicago’s Police union chief was among those who had been critical of the new directive.

“People want the police officers to be jacks of all trades,” Dean Angelo, president of Fraternal Order of Police Lodge 7 said in January. “They want us to do everything!”

Echoing the comments in this week’s memorandum, Angelo had expressed reservations about what kind of training his members would receive.

“It can’t be a streaming video where you sit at roll call, you watch the tape, you grab your first aid pouch and you get in your squad car,” he said. “You need almost a 40 hour bloc to be proficient on those pouches.”

For her part, Gwendolyn Moore said she believes those concerns beg a larger question, that all people should want to help one another, regardless of the circumstances.

“You see a person in distress and you automatically want to assist them in any way you can because that’s part of being human, part of caring about mankind and humanity,” she said. “That’s what we do!”

Police department spokesman Anthony Guglielmi emphasized that the change was still in draft form. “We are putting it out again for public comment, because we value community input.”