As violent crime like shootings, carjackings and armed robberies continues to increase in neighborhoods across the city, the Chicago Police Department for weeks has vowed to add more patrols to certain areas as the summer months approach.

That includes flooding specific blocks in communities that don't normally see violent crime -- like Lincoln Park -- but have seen an uptick in recent months.

"We are looking to add extra resources in Lincoln Park, the CTA, downtown. All of those areas will see increased resources, specific to the blocks we are seeing these crimes," Chicago Police Supt. David Brown said during a press conference Monday.

Brown also hinted that those extra resources would come at the expense of officers having to cancel days off.

"We are in the part of the year where we scale up our resources," Brown said. "This will call for adjustments to our schedule for offices."

Brown added that the department isn't asking officers to cancel vacations or holiday schedules, but that they may ask officer to work on one of their two regularly scheduled days off during the week. 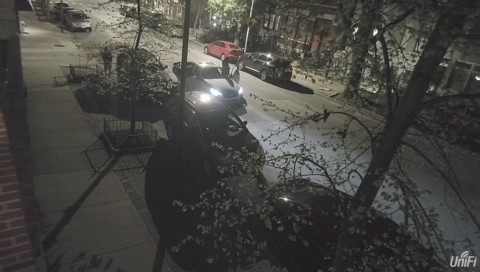 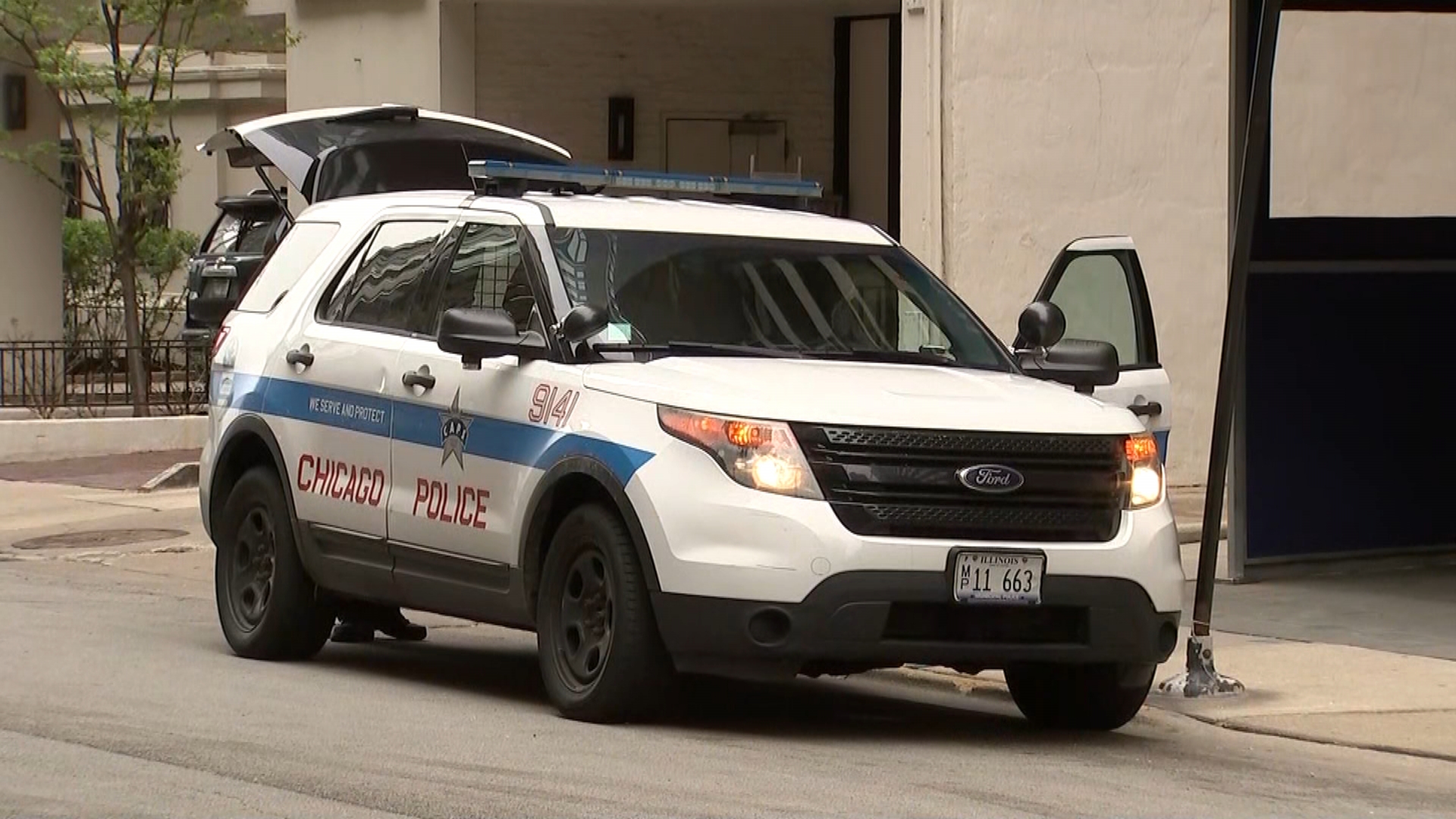 Lincoln Park Sees at Least 8 Violent Robberies in a Week

However, in a statement provided to NBC 5 Tuesday, the department said all days off the week leading up to Memorial Day would be canceled.

"To ensure public safety in all areas of the city, days off have been canceled for all full-duty sworn members ahead of the Memorial Day holiday weekend from Tuesday, May 24 until Tuesday, May 31," a Chicago Police Department spokesperson said.

"The Department may also implement 12-hour tours of duty if operational needs arise."

Brown is scheduled to provide an update on "safety efforts and recent investigations" on Wednesday at 10 a.m. (the update will be streamed live in the video above, once it begins).

The announcement comes as neighborhoods are seeing a higher volume of violent crime that they typically haven't seen in the past, including recent multiple armed robberies in Lincoln Park, three attempted sexual assaults in Lincoln Square, carjackings in the Loop, violent attacks on the CTA and shootings in River North.