So far in 2020, at least 117 carjackings have occurred in Chicago

The Chicago Police Department announced Friday it is reassembling a task force to combat an uptick in carjackings, which have increased 75% year-to-date.

At a news conference Friday afternoon, First Deputy Superintendent Anthony Riccio said the department was faced with the same challenge in 2018, and responded by creating a multi-agency law enforcement task force comprised of local, state and federal agencies.

As a result, Riccio said carjackings were at a six-year low in 2019, totaling 67 incidents. So far in 2020, at least 117 carjackings have occurred in the city, with a high number on the North and West sides, police said.

In the 11th District on Chicago's West Side, carjackings have increased as much as 138%, Riccio said. Several incidents have also been reported in the 11th District, which covers the Near North side of the city. 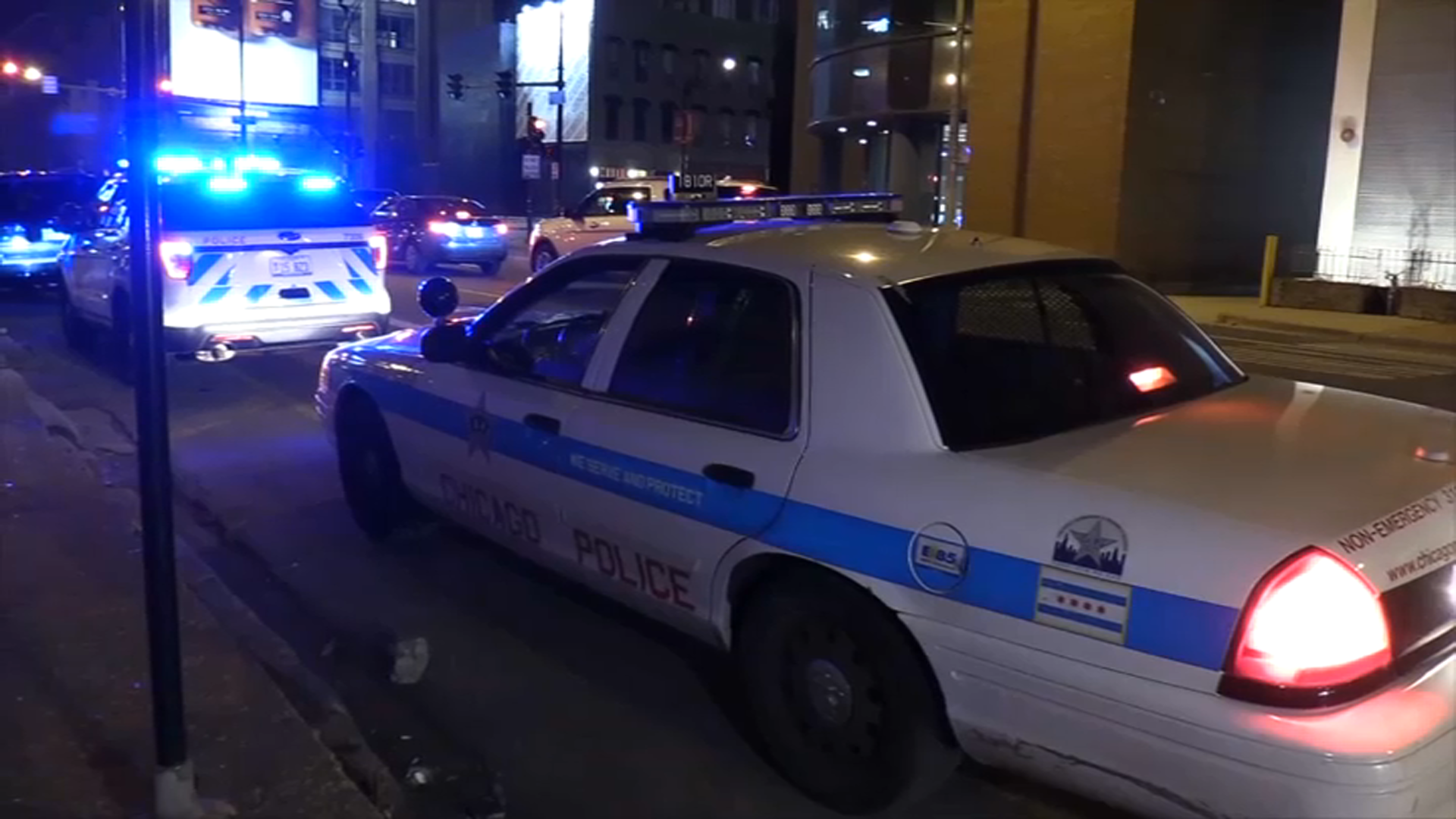 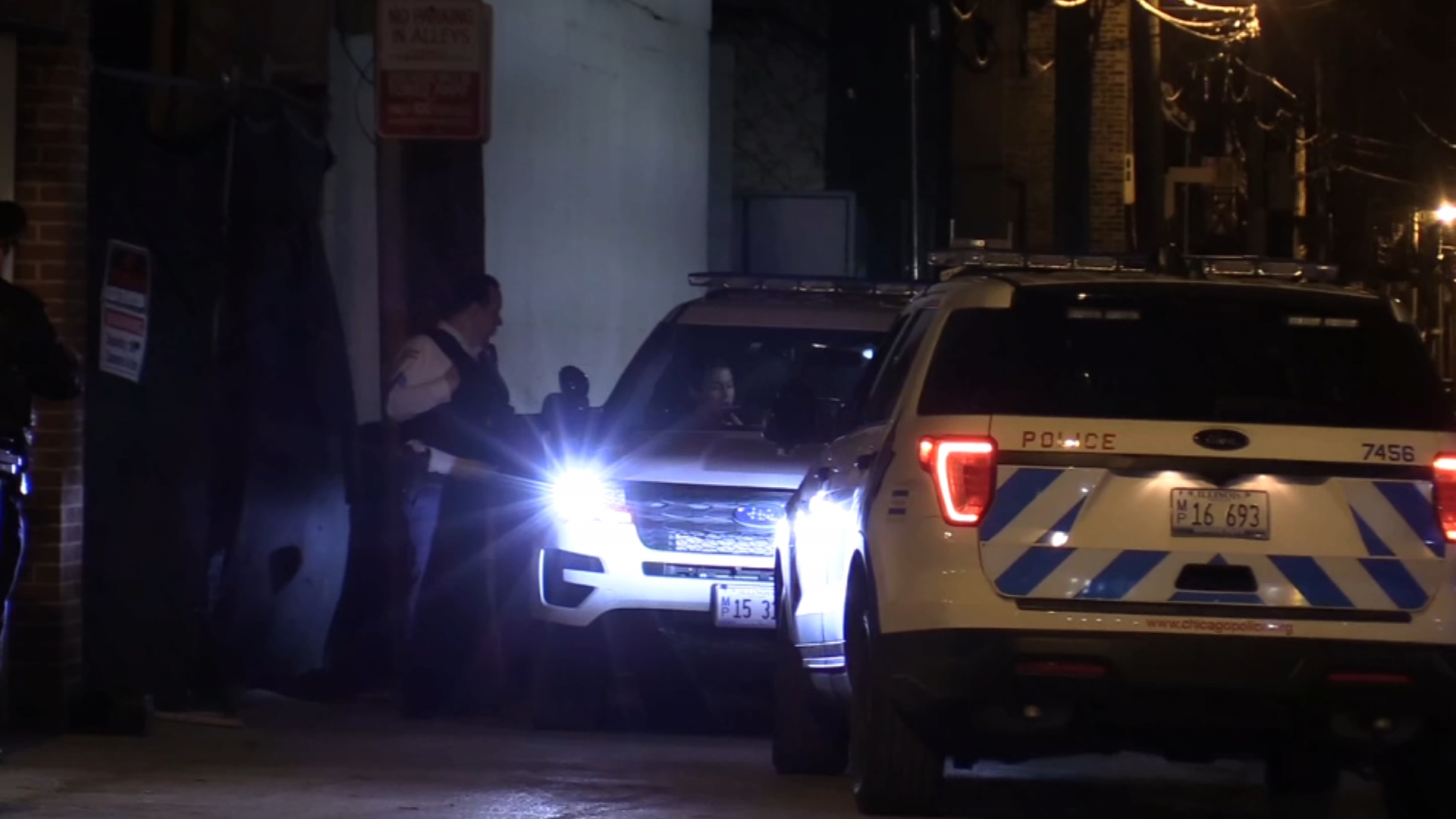 The reformed task force will combat crime by deploying additional officers to the streets, employing intelligence resources and using a helicopter in the most commonly targeted areas.

Chicago police officials urge carjackings victims to always give up their possessions, call 911 immediately and provide the best description of the suspects to officers.

"A carjacking is a scary incident and is very traumatic for the victim," said 18th District Commander Jill Stevens. "I've been promised more resources to combat this problem, and I believe strongly in my 18th district officers as well as the Chicago Police Department."