A park on Chicago’s West Side will be stripped of the name of slave owner Stephen Douglas and may be renamed for abolitionist Frederick Douglass, a city’s parks commission decided Wednesday.

The Chicago Park District voted Wednesday to rename the park in the largely black neighborhood, which has held Stephen Douglas’ name since 1869. Proponents have pushed the name change for years.

“We have not ever stripped the name of a historical figure from a park and replaced it with someone else, which, in this instance, I don’t have a problem with that,” park district board president Avis LaVelle said. 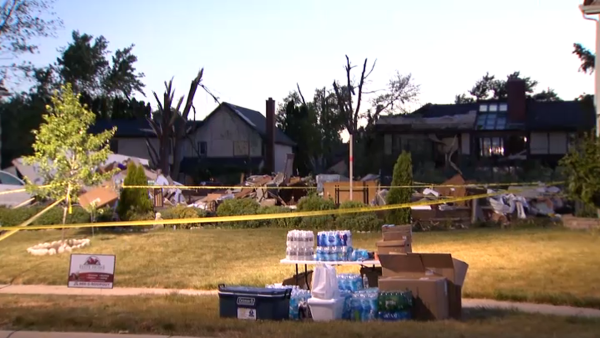 Stephen Douglas was a U.S. senator from Illinois who lost the presidential election to Abraham Lincoln in 1860. He died in 1861. LaVelle says commissioners know the park will be renamed for Frederick Douglass. However, there will be a 45-day public comment period to ensure the new name has support from residents, organizations and public officials.

A group of high school students have advocated for a name change since 2016. The students originally wanted to honor Rekiya Boyd, who was shot to death in 2012 by an off-duty Chicago police detective. Dante Servin was later found not guilty of reckless homicide by a judge who ruled the detective should have been charged with first-degree murder.