Avis LaVelle, president of the Chicago Park District board, has resigned her post amid the ongoing fallout from the scandal surrounding the sexual abuse of lifeguards and other employees in the district.

LaVelle had served under three mayors and also under President Bill Clinton, but she resigned her post following a closed-session meeting of the board on Wednesday.

The scandal, with alleged abuse that went unchecked for more than a year, also cost former district Supt. Mike Kelly his job, amid reports that the district failed to adequately investigate the abuse.

“I am deeply sorry the culture of abuse and harassment was allowed to fester in the Beaches & Pools Division of the Chicago Park District,” LaVelle said in a statement. “It is apparent that this went on for many years, even decades before I joined the CPD board. I take responsibility because it came to light on my watch.”

Lavelle says that she was not forced out by Chicago Mayor Lori Lightfoot, and defended her actions as the head of the board.

“I am confident that the facts to date and those yet to be disclosed will show that I acted honestly and responsibly here, as I have throughout my entire public career,” she said. “If you know me, then you know that’s how I have lived my life publicly and privately.”

LaVelle's resignation comes amid the continuing fallout from the scandal. In late October, a pair of bombshell reports were released that substantiated claims of sexual misconduct by lifeguards and supervisors and documented the “egregious mishandling” of those complaints by district management. 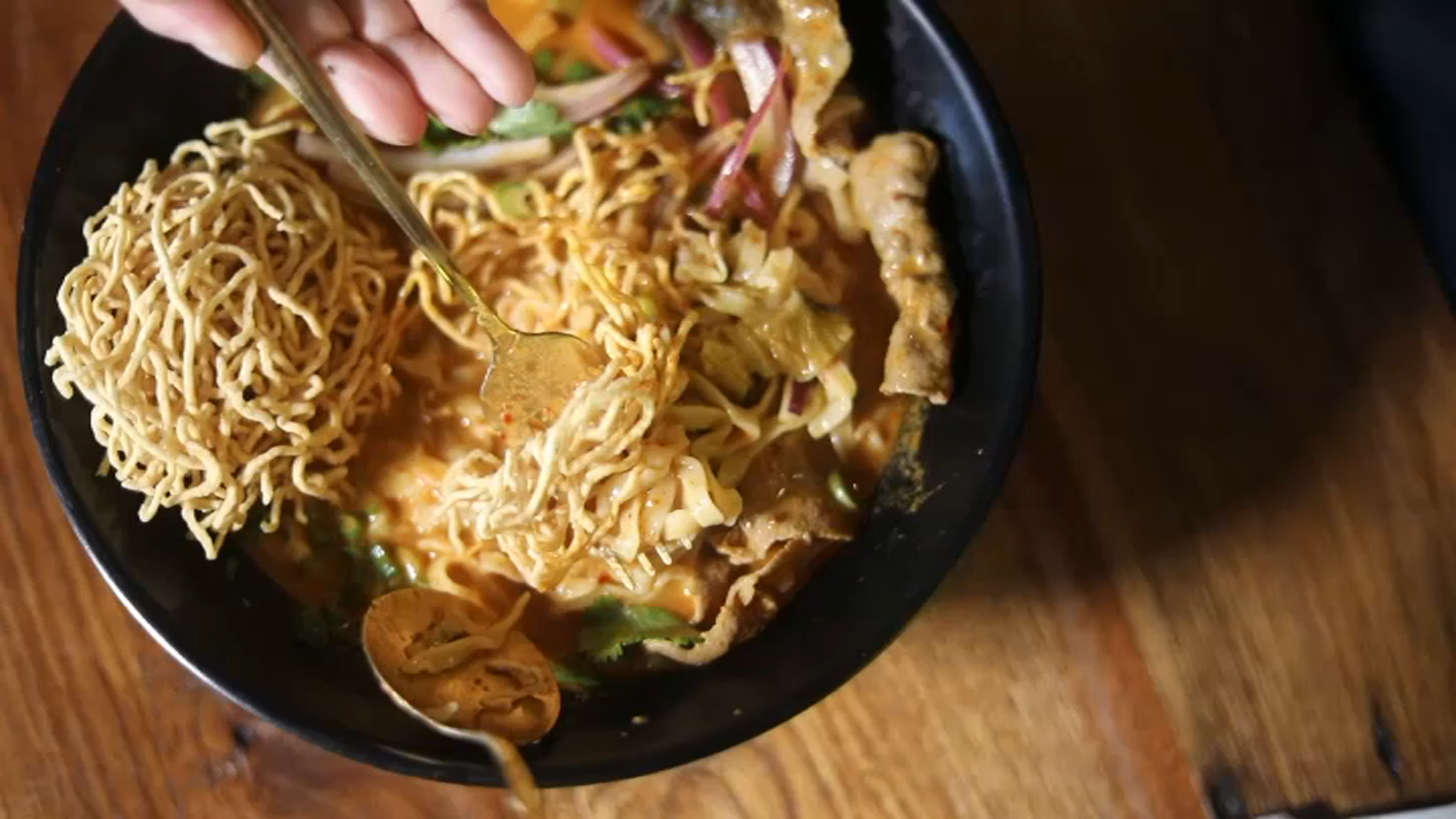 In response to the release of the reports, the district dismissed three senior managers, and placed at least four employees on emergency suspension. A total of 14 individuals have been terminated or coded as “do not hire” in district databases amid an investigation into widespread allegations of sexual assault within the district.

One of the reports, conducted by the Office of the Inspector General, focused on four instances in which lifeguards were accused of sexual misconduct, with some of the allegations dating back to 2015.

Those four employees were all dismissed by the district, according to a press release. Two of the employees had already resigned, while a third was no longer employed. A fourth is facing termination proceedings, and all four have been classified as “do not rehire” by the district in response to the findings of the report.

A second report, commissioned by the district, was completed after an investigation by the Arnold & Porter law firm. That report focused on the response of management to allegations of sexual misconduct.

The report found evidence that former Park District CEO Michael Kelly and multiple members of his management team had violated district policies and procedures by not reporting or responding to allegations from multiple women.

Kelly was forced to resign in early October over his office’s handling of allegations that a former supervisor had engaged in “an inappropriate relationship with a former seasonal employee.”

At that time, Mayor Lori Lightfoot had called on Kelly to be fired, but he opted instead to resign on Oct. 10.

Lightfoot issued a statement following the release of the reports, saying that they are the first step in a long process of restoring the public’s trust in the district, and in creating a culture that will allow victims of sexual misconduct, bullying and other offenses to come forward without fear of reprisal.

“I am outraged and appalled by these findings, particularly those that show that the people entrusted to lead the Park District were aware of these heinous allegations of bullying, intimidation, sexual harassment and assault, and chose to do very little in response,” Lightfoot said.

In all, three senior managers were dismissed in the wake of the release of the reports.

One senior manager, the district’s Chief Programming Officer, was notified by a former superintendent of a sexual misconduct complaint in 2019 and failed to act, prompting Escareño demand that manager’s resignation.

A supervisor with the Chicago Park District has resigned after being accused of sexual misconduct with an underage female lifeguard, the latest development in a growing investigation into allegations of harassment and abuse within the district. NBC 5’s Natalie Martinez has a timeline and more details.

Two others, the assistant director of recreation and the manager of the Beaches and Pools Unit, were also accused of failing to follow reporting requirements when they received complaints of sexual misconduct, and those two were also dismissed.

The district says it will use the findings of the two reports to install a system designed to protect victims of sexual misconduct, and to ensure that complaints of misconduct are investigated quickly and thoroughly.

To that end, the district plans to open a new “Office of Protection” to investigate all allegations of sexual abuse and harassment, among other new proposals.

In all, 14 district employees have been terminated or coded “do not hire” during the OIG investigation.

An OIG probe into allegations of sexual misconduct among park district lifeguards remains ongoing, with three employees in the Beaches and Pools unit currently suspended after being investigated for alleged misconduct.