Chicago Officials Hopeful For Quiet Weekend But Will Remain ‘Diligent and Ready': Lightfoot

Ahead of this weekend, Lightfoot said a Friday afternoon meeting was planned to "set the course for what the deployments will be for tonight, and over the weekend."

Less than two weeks after Chicago's Loop and Gold Coast became among several neighborhoods targeted for hours by looters, the city's mayor said Friday she hopes this weekend will be quiet by comparison.

"We're hoping for a quiet weekend, but we're going to be diligent and ready, because that's what the times demand," Mayor Lori Lightfoot said, noting portions of the safety plan from last weekend will continue.

"The overall structure is exactly the same," she said. "We started executing on that last weekend and through the course of the week. Whether or not we do some additional things like having the bridges up really depends upon what we're seeing and what we're hearing from an intelligence perspective." 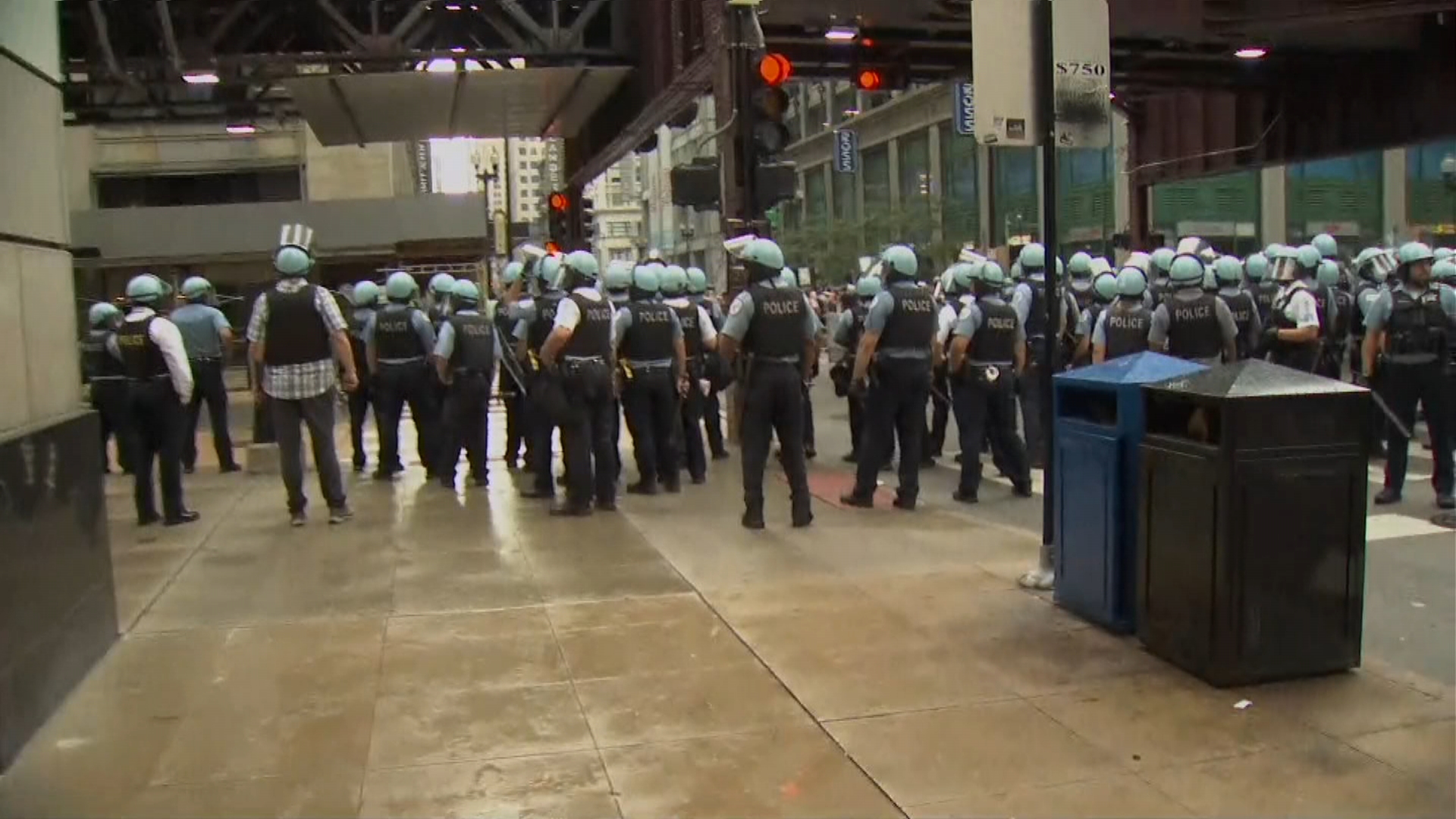 Large Group Marches in Downtown Chicago After Clashes With Police 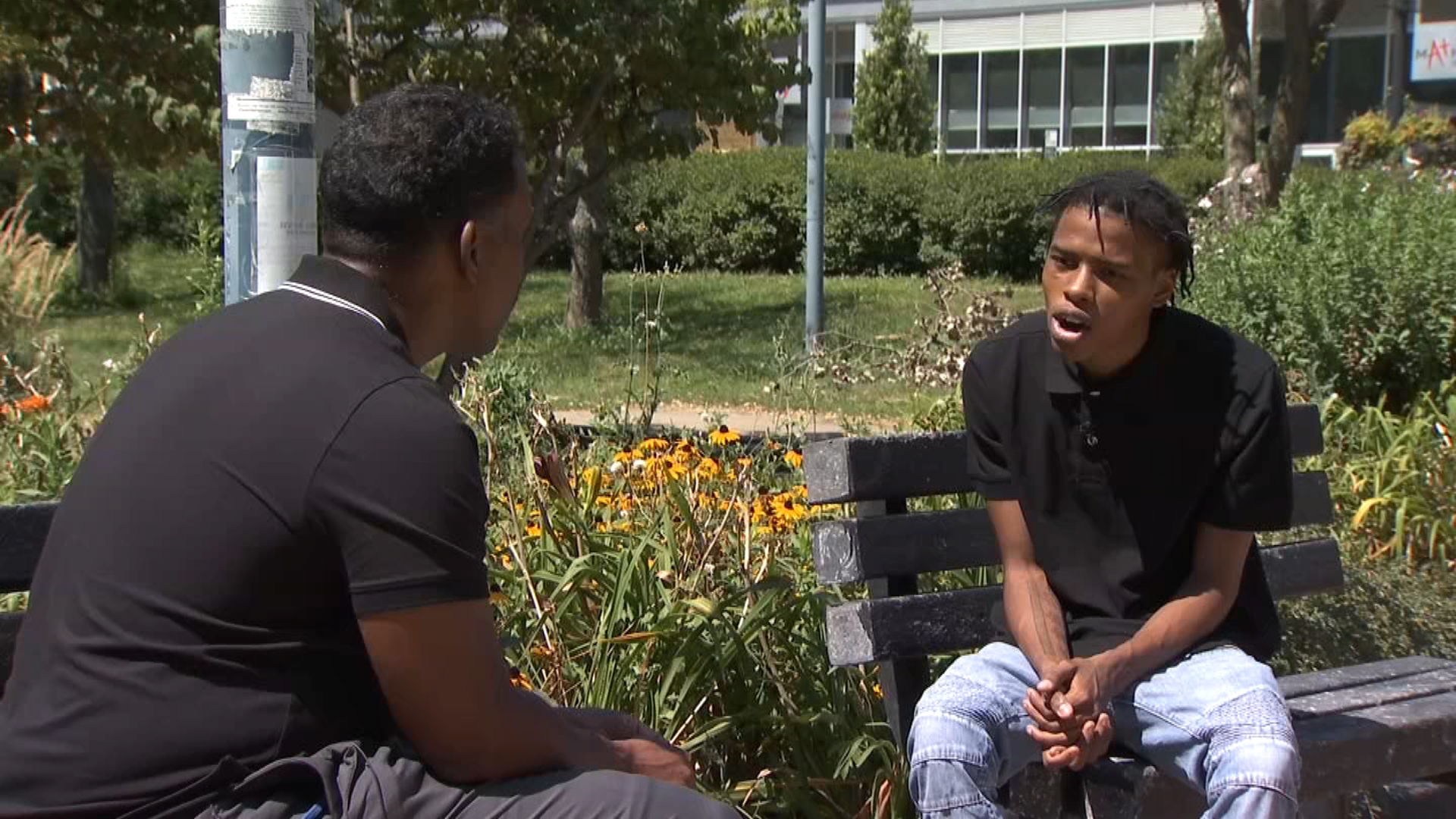 ‘I Regret Doing It:' Chicago Man Accused of Live-streaming ATM Theft Speaks Out

Still hundreds of demonstrators took to city streets on Saturday evening, some clashing with police in tense standoffs as the group marched through downtown calling for the defunding of police.

Chicago police said at least 24 people were arrested and 17 officers treated for injuries after the demonstration was "hijacked," becoming violent as officers were beaten with items like skateboards and pepper spray was deployed.

Ahead of this weekend, Lightfoot said a Friday afternoon meeting was planned to "set the course for what the deployments will be for tonight, and over the weekend."