A shared hope of winning Amazon’s second US headquarters bid brought a bi-partisan group of elected officials and leaders together Monday morning.

At an invite-only event, Mayor Rahm Emanuel and a Gov. Bruce Rauner showed a rare moment of unity as the full court press to recruit Amazon remained in high gear.

The early morning breakfast did not appear on either the mayor’s or the governor’s public schedules, but nevertheless, the pair joined a few hundred others for the pep rally of sorts.

Key leaders were also part of the event, including lawmakers and business leaders.

"It's a kick off of an effort that is community-wide, city-wide, state-wide -- in many ways with the governor leading it,” said former Commerce secretary Bill Daley.

Winning the bid would bring 50,000 jobs to the city, but the question remains: How much is Chicago and Illinois willing to give in terms of incentives?

"We have something to offer that is not only critically important for the future, but reflects a strong history,” said Sen. Dick Durbin. “Chicago has always been in the middle of change in America and we have lead and we can do it again." 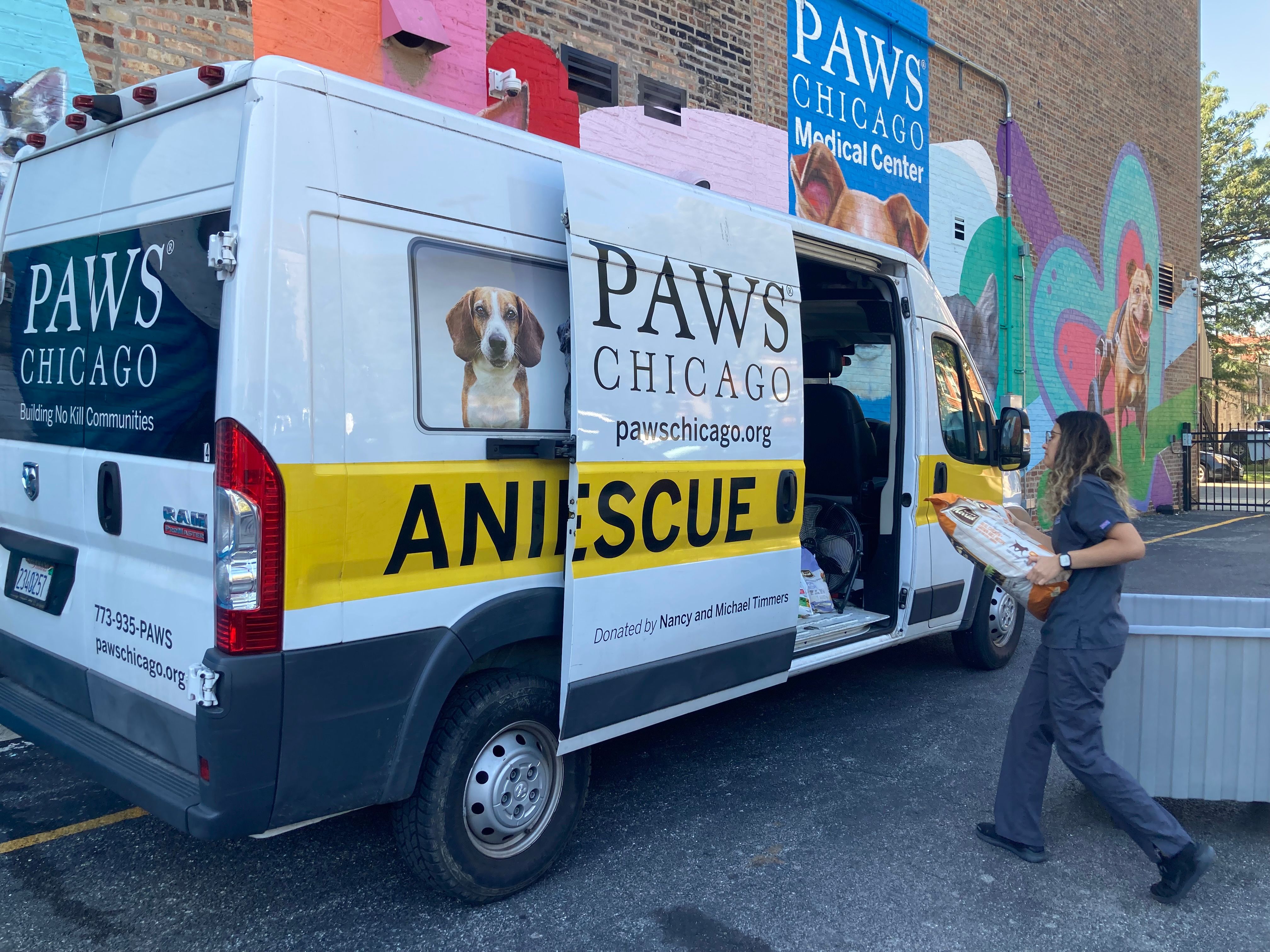 Several locations across the city are viewed as potential sites for Amazon. The suburbs and even downstate are also prepping proposals.

Those inside the event said Rauner listed both positives and negatives in Illinois’ bid for the company.

"I think this is a great opportunity for all of us not to agree on everything, but one thing we agree on is our economy, and jobs for the people of the state of Illinois and the city of Chicago,” said Ald. Walter Burnett.