Members of the committee on Friday voted 14-3 in favor of revising the 30-year-old curfew ordinance, which Lightfoot signed an executive order for earlier this week. The new curfew states that minors between the ages of 12 and 17 cannot be out on city streets any day of the week, from the hours of 10 p.m. - 6 a.m.

For those 12 and younger, that curfew becomes 9 p.m. on Fridays and Saturdays

According to the revised ordinance, the curfew does not apply if the minor has been attending a ticketed or sponsored event, like Lollapalooza.

The new rule comes in addition to a new Millennium Park curfew, which states that unaccompanied minors under the age of 18 are not allowed at the park beginning at 6 p.m. Thursday through Sunday.

Chicago Mass Shooting: 2 Killed, 7 Injured in Shooting on Near North Side, Police Say 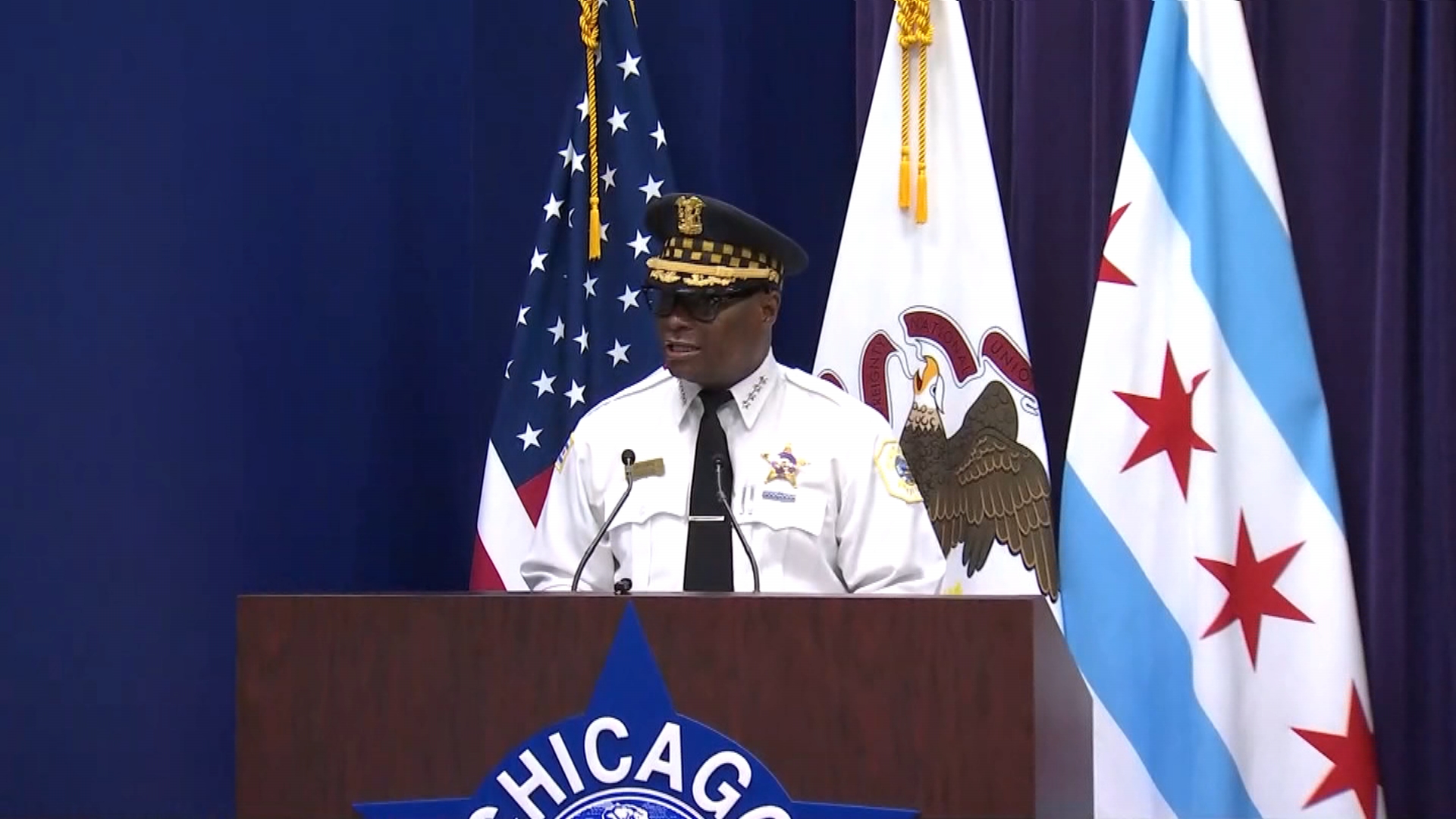 Lightfoot imposed a Millennium Park curfew following a fatal shooting of a 16-year-old near "The Bean" that occurred Saturday around 7:30 p.m.

Anyone under the age of 18 is "welcome at the Park during the evening hours as long as they are accompanied by at least one responsible adult," a press release from Lightfoot's office says.

Neither curfew outlines much detail regarding enforcement. However, according to a press release from Lightfoot's office, the Millennium Park curfew "will be strictly enforced and violations will be dealt with swiftly."

During a press conference Monday discussing the new rules, Lightfoot said" the Chicago Police will exhaust all other efforts before they take law enforcement actions to make sure that young people are safe."

In an interview with NBC 5's Mary Ann Ahern, Light said private security will be first in line to enforce the new restrictions at Millennium Park.