Chicago Officer Shot in Hand After Street Stop on South Side

A Chicago police officer was shot in the hand on Chicago's South Side after a traffic stop ended in gunfire Wednesday night.

Police said the officer was wearing plain clothes and a body camera when he began a street stop just before 11:30 p.m. near 95th Street and South Calumet Avenue.

At some point, the stop turned into a foot pursuit and one suspect turned toward the officers and opened fire, police said.

The officer was hit in the hand and taken to Advocate Christ Medical Center in Oak Lawn where he was listed in stable condition. He is expected to be OK, according to Chicago Police Spokesman Anthony Guglielmi. 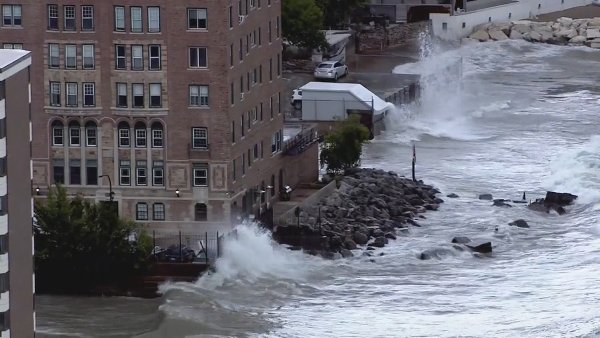 The suspect was taken into custody and a weapon was recovered, according to Guglielmi.

The shooting is under investigation by the Civilian Office of Police Accountability.