Just two days after three people were stabbed and at least 14 others were hurt in a stampede at Chicago’s Navy Pier, the iconic destination will host its bi-weekly fireworks show on Saturday night.

After the incident, Chicago police and Navy Pier officials have announced that extra officers will be present for Saturday’s show, but some visitors are still wary about safety in the aftermath of the dual incidents on the Fourth of July.

“It seems fine right now, but to hear something like that, that there are gang members flashing their signs, I would not come here at night time,” San Diego resident Daniel Watts said. 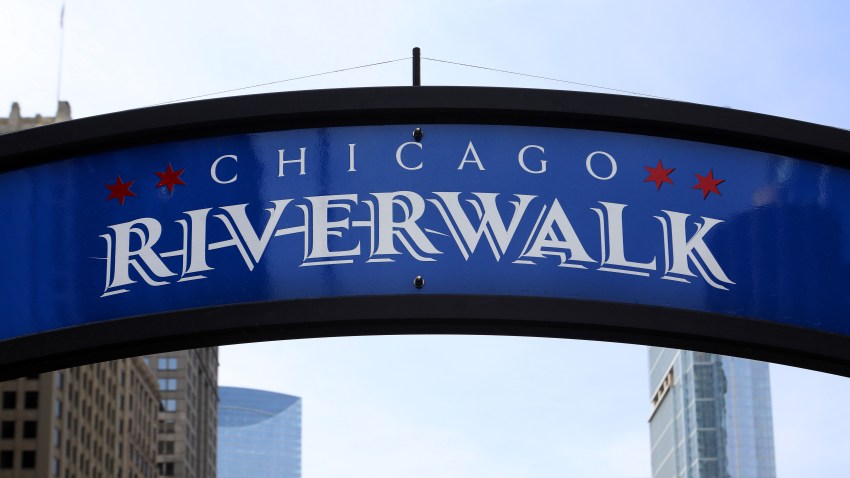 That sentiment was common among many Navy Pier visitors on Saturday, as they enjoyed the boardwalk and the attractions of the pier in the daylight hours, but were nervous about sticking around for the fireworks display at night.

A day after two incidents at Navy Pier left numerous people hurt, Chicago police are evaluating security protocols, and a woman who was at the pier and was trampled in the stampede is speaking out. NBC 5’s Natalie Martinez has all of the details.

“It makes me a little more cautious and insecure about coming here, but that’s why we are here during the daytime, so we don’t have to worry about it,” visitor Vanessa Dabis said.

Security is tighter than usual around the pier, and will be for the remainder of the weekend. Extra uniformed police officers, and numerous plain-clothes officers, will be present for Saturday’s fireworks show, and private security agencies contracted to patrol the area will also step up their efforts.

Navy Pier officials have said they are confident in their security protocols even after Thursday’s incident, pointing out that the stabbing happened outside of the secured perimeter around the venue.

Saturday’s fireworks show will start at approximately 9:30 p.m., and will last 10 minutes.