As Chicago teachers force the Chicago School Board to alter its contract, it appears Mayor Rahm Emanuel has blinked first.

"He’s posing himself as a democratic version of Scott Walker. He doesn’t want to stop collective bargaining, but he certainly wants to limit it," political consultant Don Rose said Thursday.

Walker, the Republican governor of Wisconsin, became the first sitting governor to survive a recall earlier this year. He came under fire for legislation that took away some collective-bargaining rights from teachers.

From all accounts, Emanuel’s school board team has adjusted the demands. On teacher evaluations, for instance, rather than dumping those who don’t make the grade, they will have a chance to improve.

"We have pathways for teachers to get to be better teachers. What could be better? This is really a win-win for the mayor and the teachers union," said Barbara Radner, an education professor at DePaul University.

The big question: why did it have to come to this; the first teacher strike in 25 years? Perhaps the mayor misjudged the union’s solidarity.

"There’s this mantra on the right: we love teachers, but we hate teachers unions," Rose noted.

The very first teachers union was formed right here in Chicago at the turn of the 20th century. Chicago is once again in the national spotlight.

"Chicago founded teachers unions and so went the rest of the nation," said Rose. 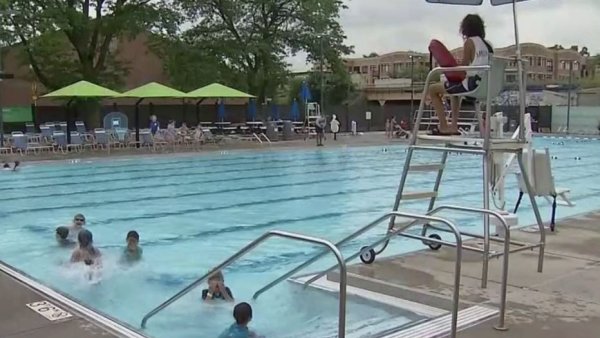 Chicago Outdoor Pools to Reopen at Full Capacity Next Week

Near North Side 59 mins ago

NBC Chicago has an array of reporters and producers covering the Chicago teacher strike. Check our live blog for continuous coverage and updates throughout the strike.