LaShawn Ford to Remain on Mayoral Ballot After Petition Challenge

Another Chicago mayoral candidate will remain on the ballot, after the Chicago Board of Elections ruled that State Rep. LaShawn Ford was eligible for the February election.

According to the Chicago Tribune, the board ruled that Ford should be on the ballot because “candidate Willie Wilson’s objection to his petitions was not made in good faith.”

Ford’s inclusion on the ballot brings the total number of candidates in the field to 13, as Cook County Circuit Clerk Dorothy Brown and entrepreneur Neal Sales-Griffin are both still waiting for rulings on their status. 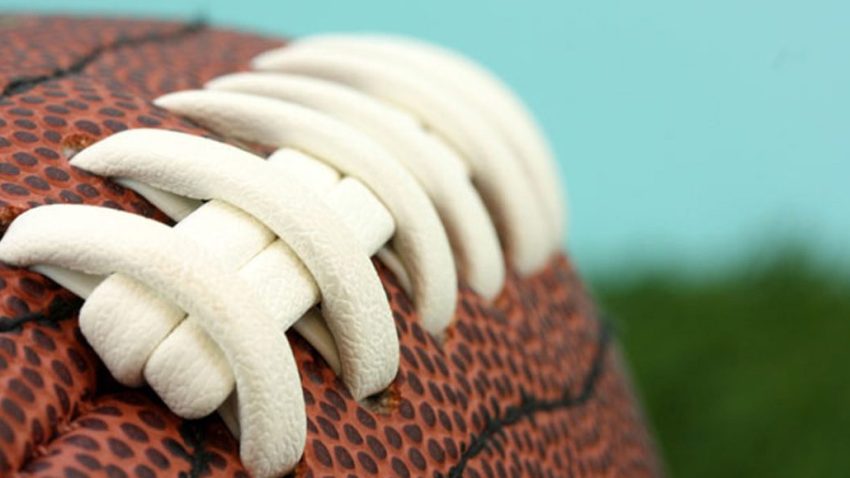 The petition challenge process has been a contentious one, with Wilson and Cook County Board President Toni Preckwinkle both challenging the petitions of several contenders, including Illinois Comptroller Susana Mendoza and former Assistant U.S. Attorney Lori Lightfoot.