(NOTE: NBC Chicago will offer live coverage as events unfold Saturday. Stream it live in the player above)

Chicago Mayor Lori Lightfoot said she has "great concerns" about a planned protest aiming to shut down the Dan Ryan Expressway Saturday.

Thousands of protesters are expected to join in a demonstration that is slated to travel into downtown, ending in the city's Grant Park.

"I have great concerns about allowing anyone ever to get on expressways, particularly in this time," Lightfoot said Friday. "It's a significant drain of police resources, even though we don't have primary jurisdiction over the expressway, we have to be there. And particularly, as I understand it, they're planning to come down to Grant Park. That is our jurisdiction. So I have a lot of concerns about it. We are going to continue to be in conversation with our state partners about this issue and hopefully have a workable solution." 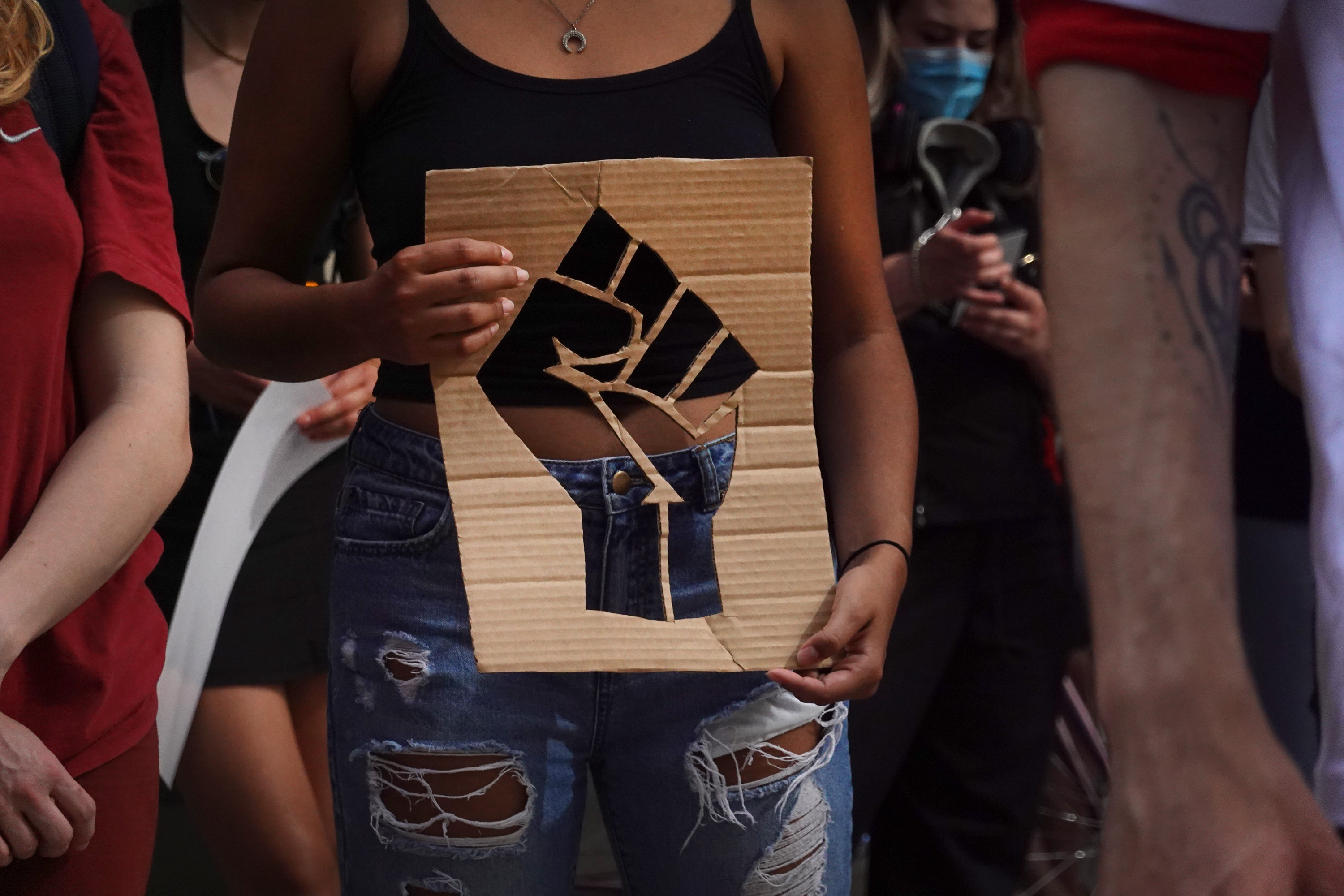 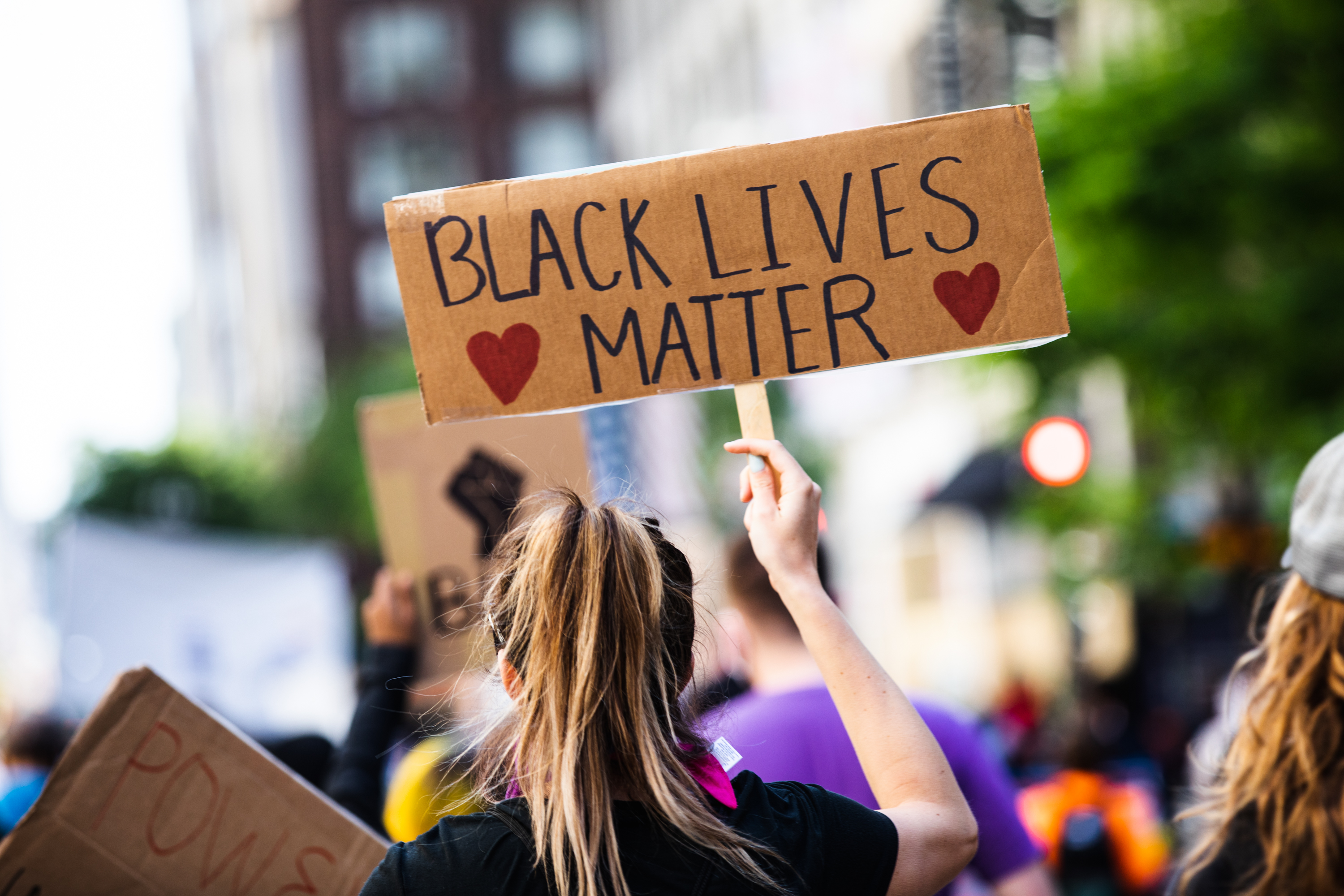 "The Illinois State Police will protect the rights of those seeking to peacefully protest while ensuring the safety of the public," the department said in a statement.

Chicago police also said they were aware of the event.

As of Friday, Chicago's Office of Emergency Management and Communications said the route the protesters are expected to take ends in Grant Park. OEMC said roughly 2,000 protesters are currently estimated to attend.

"We of course support peaceful protests and assembly always, but unfortunately, as we've seen way too many times over the course of this summer, peaceful protests have been hijacked by people who have every made every effort to try to provoke our police, injure our police and end up injuring innocent people who come just to be able to express themselves, as is their God given right- particularly the right under the First Amendment of the Constitution," Lightfoot said. "So these are very complicated, delicate situations. And we need to make sure that first and foremost, we are keeping our residents, our neighborhoods and our businesses and our police officers safe."

Following violent clashes with police during demonstrations at a Christopher Columbus statue in the city, organizers issued restrictions for those planning to march Saturday.

Among the restrictions were no PVC pipes, no wagons or coolers, protesters must avoid CTA Red Line tracks along the route and marchers cannot stay on the expressway once the group exits. Bikes will also be prohibited on the expressway.

“We have also learned that there is a major protest scheduled for this weekend on the Dan Ryan Expressway which will lead to more civil unrest and violence,” he said. “The expressways should provide federal jurisdiction, as it will impede interstate commerce and to be quite frank, to block an interstate highway is an act of terrorism.”