A Chicago man is in critical condition Saturday morning after he was pulled from Highland Lake in unincorporated Round Lake.

About 8:15 a.m., Lake County Sheriff’s responded to the 34000 block of North Circle Drive, for a report of a 42-year-old man who went into the lake and did not resurface, according to the Lake County sheriff’s office.

The man was going to take a canoe into the lake, but before he could get inside the canoe, it started floating away from the pier he was launching from, officials said. The man jumped into the water trying to retrieve the canoe, but did not resurface.

He was pulled from the water unconscious, and rushed to Advocate Condell Medical Center in Libertyville, in critical condition, officials said. 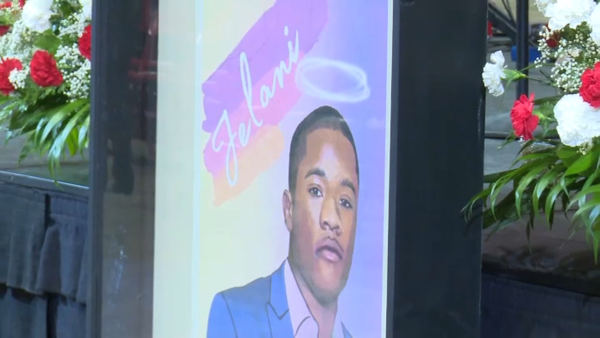 Although foul-play is not suspected, detectives are investigating.