A Chicago man is facing a slew of felony charges after crashing a vehicle while trying to evade Indiana state police on Saturday morning.

According to authorities, a trooper was patrolling Interstate 80/94 near mile marker 2 when he observed a vehicle traveling eastbound at 95 mph. The trooper activated his emergency lights and tried to pull over the vehicle, but the driver refused to pull over and sped away.

The driver attempted to take the exit at Cline Avenue, but lost control on the ramp and rolled the vehicle over several times before being ejected through the sunroof.

The trooper took the driver into custody and administered first aid before the suspect was taken to a northwest Indiana hospital for treatment. 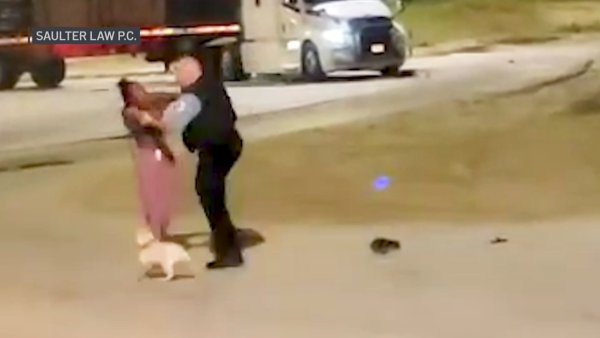 Officers said that a stolen handgun and 17 grams of individually packaged marijuana were found in the vehicle.

After the incident, 23-year-old Varnell Dixon of Chicago was arrested and booked at the Lake County Jail, where he is facing at least six felony charges, including unlawful possession of a firearm by a serious violent felon, resisting law enforcement with a vehicle, theft of a firearm, and felony charges of carrying a handgun without a license.

It is not known if Dixon has a lawyer, and a court date has yet to be set in the case.