A Chicago man is in custody and is facing federal charges after he allegedly entered the United States Capitol and took photos inside of House Speaker Nancy Pelosi's office during the Jan. 6 riot.

Kevin Lyons, 40, was taken into custody on multiple federal charges, according to a criminal complaint obtained by NBC 5 Chicago.

Lyons faces two federal charges, including “Knowingly entering or remaining in any restricted building or grounds without lawful authority,” as well as “violent entry and disorderly conduct on Capitol grounds.”

He has also been ordered to surrender any weapons in his possession and his Firearm Owners Identification Card. He was ordered held on $10,000 bond, but he is expected to post bond, according to NBC 5’s Phil Rogers.

According to the criminal complaint, authorities reviewed an Instagram account that allegedly belonged to Lyons. On the social media account, Lyons allegedly posted a screenshot of a map tracing a route from his home to the Washington D.C. area.

The photo was captioned: “I refuse to tell my children that I sat back and did nothing. I am heading to DC to STOP THE STEAL.” 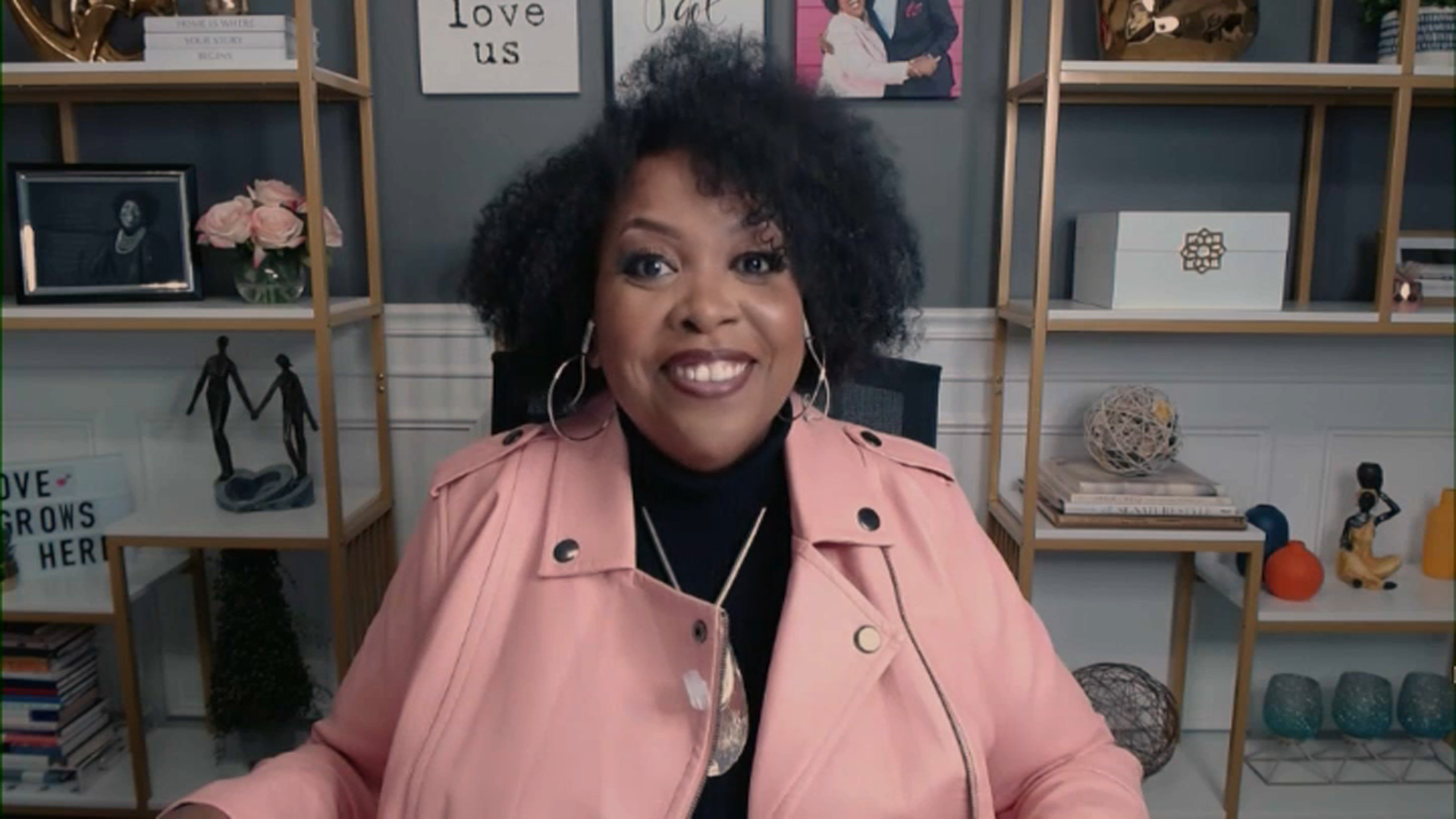 Federal authorities say that the same account later posted an image of a sign, purportedly in Pelosi's office, with the caption "WHO'S HOUSE? OUR HOUSE!"

Lyons was first contacted by FBI agents on Jan. 8 at his home, according to the complaint. In that interview with law enforcement, he admitted that he was in Washington on Jan. 6, but did not acknowledge that he had been part of the riotous mob that entered the Capitol.

In the course of their interview with Lyons, investigators were given access to his phone. On the phone they observed a photo of the sign in Pelosi's office that had been posted to Lyons' Instagram account. Investigators also observed a video showing individuals walking through an area that they believe is inside of the Capitol building.

In the aftermath of his interview with the FBI, Lyons allegedly offered to post videos from the Capitol onto his YouTube page, and according to the complaint he did so, sending multiple links to federal investigators.

One of the videos purportedly featured the infamous "Podium Guy," now identified as 36-year-old Adam Johnson. He is facing three felony counts in connection to the storming of the Capitol, and was captured in a now-famous photo carrying Pelosi's podium through the Capitol.

After initially denying he had been inside the Capitol, Lyons admitted that he did enter the building, according to the complaint. He told investigators he walked through the Rotunda and then up an interior staircase, then eventually made his way to Pelosi's office.

While inside the office, Lyons says he was confronted by a Capitol police officer, who pointed a weapon at him and ordered him to leave the building. He told investigators that he complied with the request, leaving the Capitol building and immediately leaving Washington.

Further details on the charges were not immediately available.