‘It's Not a Club Drug': Ketamine Clinic in River North Uses Drug to Treat Depression

A controversial drug will hit doctor’s offices soon—now that the Food and Drug Administration approved the drug to treat depression.

But what about long term effects?

Ketamine--commonly known as the street drug called special K--has actually been used by many in Chicago for treatment already.

Eric, whose last name NBC 5 isn't using due to privacy concerns, was on the front lines of the war in Iraq and now suffers from PTSD.

"In the middle of treatment I just zone out and let it take me where it takes me," he said.

He’s been on six different medications since January.

"Nothing has been stable and baseline like this," he said. 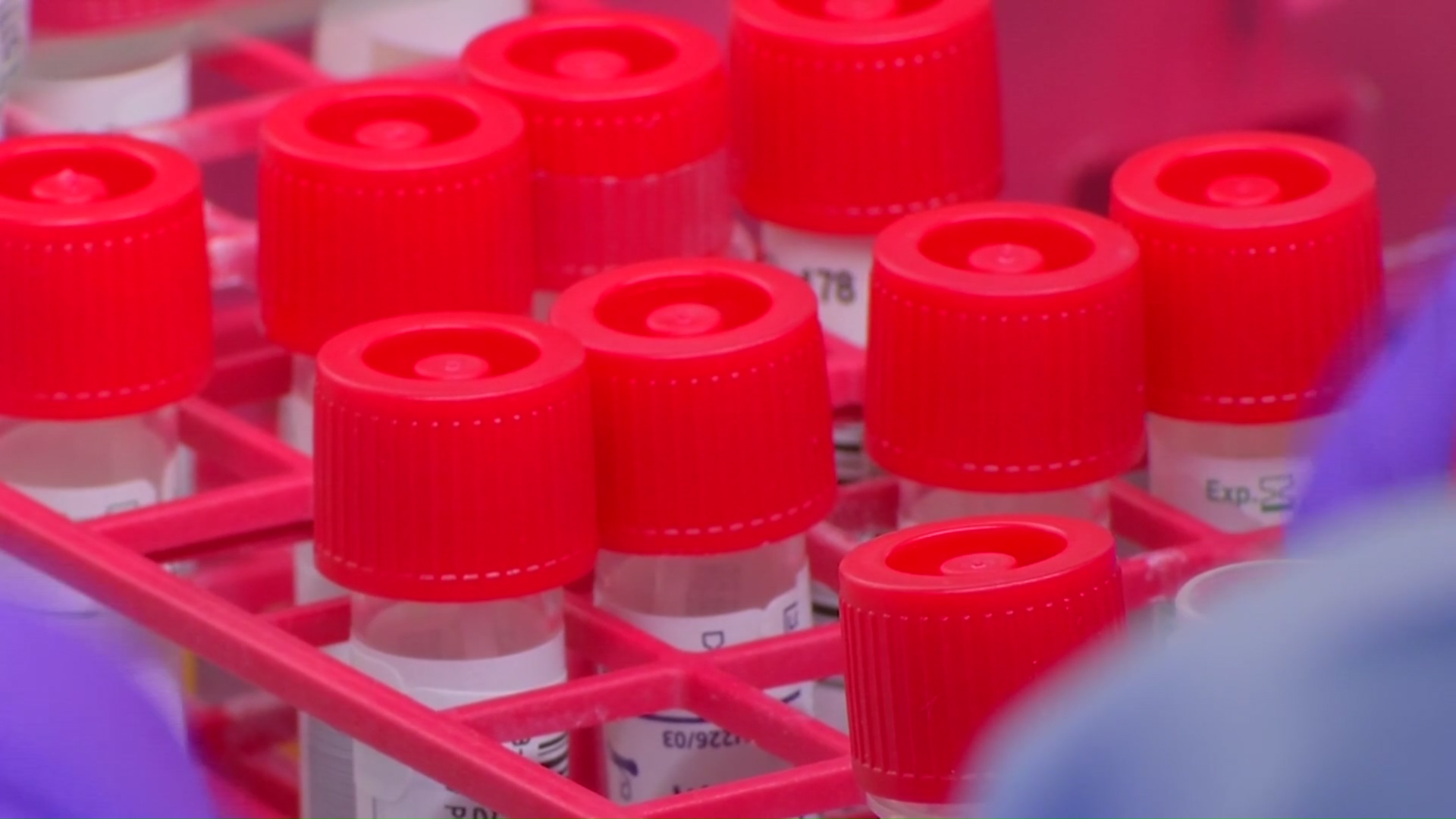 Dr. Bal Nandra says his clinic has an 80 percent success rate with his patients.

"We’re doing it in an incredibly controlled setting," Nandra said. "Our patients are fully monitored. All their vital signs are monitored."

The FDA has now approved a similar compound of ketamine called esketamine to treat depression.

Unlike IV Solution, it’s only approved to be administered by a nasal spray—under close supervision by a doctor for up to two hours.

Having the FDA’s backing means this form of the drug will now be covered by insurance—opening the door for those who can’t pay the hundreds or thousands of dollars the iv solution costs.

University of Illinois at Chicago professor—Dr. Mark Rasenick—has been studying the effects of the drug for nearly a decade.

“Is it safe used weekly? For years? Nobody knows," he said. "The FDA approved it because people that suffer from depression, one-third don’t respond to any drug and this is something that at least a significant portion of them do respond to. That is important."

He says the long-term effects are unknown—however the drug isn’t seen as addictive as opioids.

For patients that don’t respond to common anti-depressants—this could be the fix.

“Whereas the other drugs require three days or eight weeks in patients, ketamine requires 15 minutes or a couple of hours in patients," Rasenick said.

And for patients like Jason Lahood who’ve already seen the benefits—they say it’s a matter of breaking down the stigma.