Violations covered in the 14 citations (see below for full list) included operating outside the pilot zone, failure to limit scooters to 15 mph and failure to require post-ride pictures, among others.

Citations have been issued to seven of 10 electric scooter companies participating in Chicago's e-scooter pilot program for not following the rules, the city revealed.

Violations covered in the 14 citations (see below for full list) included operating outside the pilot zone, failure to limit scooters to 15 mph and failure to require post-ride pictures, among others.

"This is just the first step in holding these companies responsible to meeting our strict pilot terms," said Rosa Escareno, commissioner of the Department of Business Affairs and Consumer Protection, in a statement. "Any vendor that continues to fail to adhere to the pilot’s terms will be subject to permit suspension or revocation."

In the first three weeks of the scooter program, the city said more than 170,000 rides were taken. The only companies that haven’t been cited are Lime, Lyft and VeoRide.

Bird was issued citations for operating outside of the pilot zone, failure to affix educational brochure to scooter and failure to rebalance scooters properly each morning into the two priority areas.

Steely White said the company takes safety seriously, and because there's a scooter learning curve, Bird is kicking off a summer educational tour called "s.h.a.r.e. Safe Streets" to make the rules even clearer.

"It’s new," said Mike Newman, an e-scooter rider. "I think it’s going to take some time for people to really grasp following all the rules."

Reckless riding is one of the biggest complaints over Chicago’s e-scooter pilot program.

"These kind of safe riding practices have been known in the bike community for a long time," said Steely White, "but so many people riding scooters haven’t been out there before.

Steely White said that in most cities Bird operates, e-scooter rides have cut car trips by a third, an eco-friendly alternative riders seem to appreciate.

The next step: making sure all abide by the rules.

Violations issued by the city of Chicago

• Operating Outside of the Pilot Zone – Bird 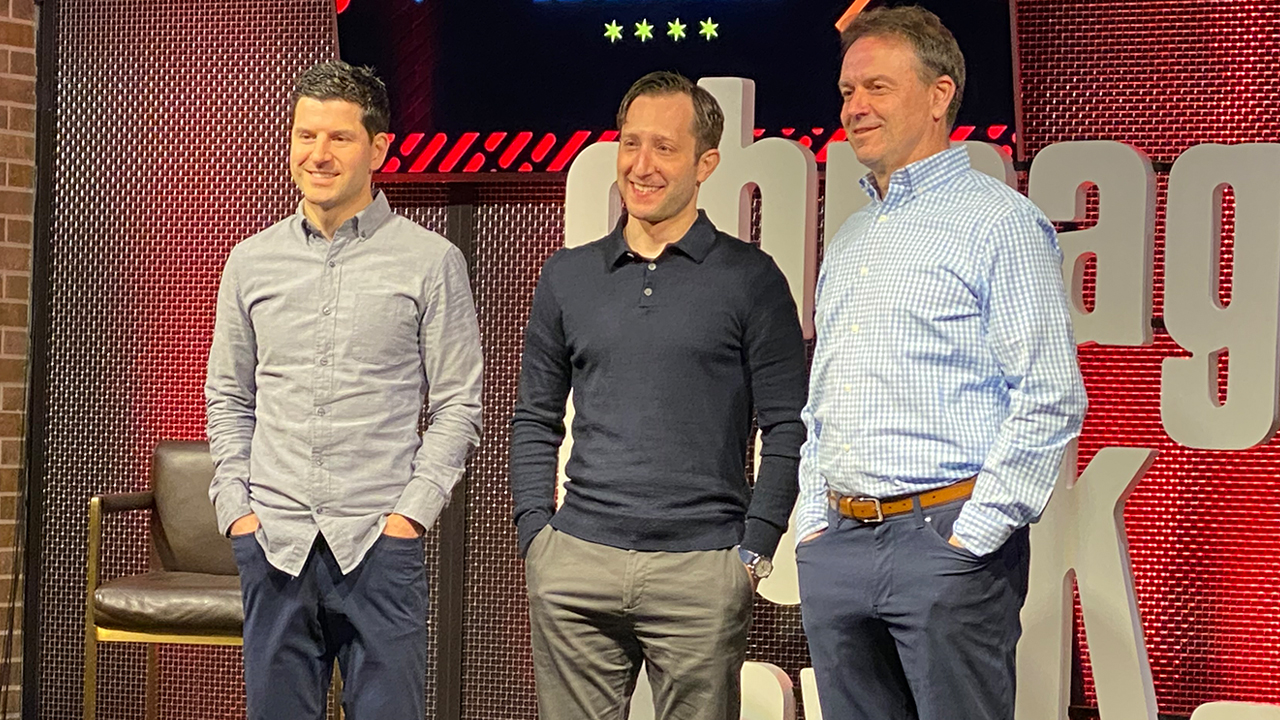 • Failure to Respond to Complaints Within Two Hours – Sherpa and grüv

• Failure to Be Responsive to Concerns 24 hours a day, 7 days a week – Spin and Wheels

• Failure to Affix Educational Brochure to Scooter – Bird and Sherpa

"Additionally, Bird, Bolt, JUMP and Sherpa received citations on June 28 for failure to rebalance scooters properly each morning into the two priority areas."