According to the city, Innovative Express Care "administered vaccine to non-CPS individuals without prior authorization"

According to the city, Innovative Express Care "administered vaccine to non-CPS individuals without prior authorization."

"Based on CPDH’s review of IEC’s vaccine allocations and administration, we have determined that they knowingly misallocated more than 6,000 doses of vaccine—including using vaccine allocated for second doses for first dose appointments instead," the health department said in a statement Tuesday. "This is completely unacceptable behavior."

Innovative Express Care could not immediately be reached for comment on the allegations.

CDPH said it will reclaim all vaccine doses that were already distributed or are being stored at Innovative Express Care and the facility will no longer do any more first dose vaccinations. Those who are scheduled for a second dose through IEC "will be vaccinated at a special clinic" located at Truman College. The city said those residents will be contacted with next steps for scheduling their second dose appointments.

In addition, the city said it has identified new providers to take over vaccine administration for those who already have appointments through Innovative Express Care.

"Continuity of operations is our highest priority," CDPH's statement read. "CPS personnel with appointments on Wednesday, March 24 will be rescheduled for the near future and notifications are in progress. CPS personnel with existing appointments on Thursday, March 25 and thereafter will continue to be vaccinated at the same CPS high school site where they were originally scheduled." 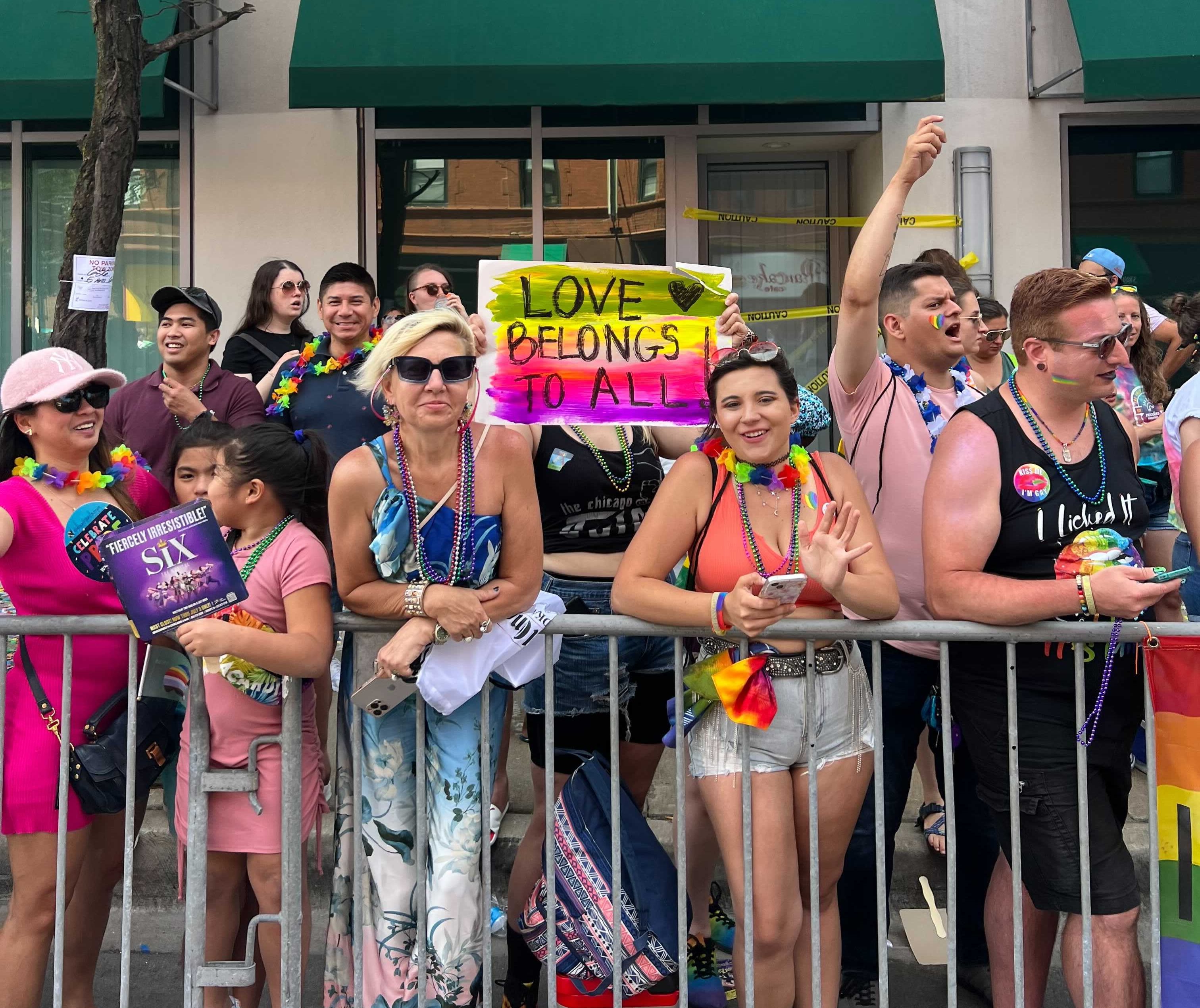 This marks the second Chicago health system to see its vaccine supply halted by the city over improper vaccinations.

Loretto Hospital has also seen its first doses stalled by the city after after several instances in which coronavirus vaccines were purportedly given to individuals with connections to the hospital’s board.

According to Chicago Mayor Lori Lightfoot, the vaccine supply stoppage at Loretto will continue for the foreseeable future with at least four incidents currently under investigation.

“I fear that we’re going to hear more stories, which is why we pushed pause,” Lightfoot said Monday. “I’ve been in contact with the CEO and members of the board, and they’ve got work to do to rebuild trust in their own community.”

“I don’t expect them to be coming back online any time soon,” Lightfoot said. “We’re there to support them as they identify issues in their systems and controls. It is unfortunate that it has come to this.”

Earlier this month, hospital officials confirmed that a vaccination event had been held for employees at Chicago’s Trump Tower. Other reported events included members of the CEO's suburban church and Cook County judges.

The latest allegation was published by Block Club Chicago on Monday. According to the publication, vaccine doses were offered to individuals at a jewelry store on Oak Street in Chicago, with a private event held at the location to vaccine employees.

The Loretto Hospital board says leadership have since been reprimanded for the vaccine scandal, but further details weren't provided.