A summit expected to be held with Chicago gang leaders this month, organized by Cleveland Pastor Darrell Scott, who has been on President Trump’s transition team, is running into more pushback.

Scott was at a White House meeting this week and suggested a meeting with city gang leaders would help “lower the body count” as Chicago fights a spike in gun violence.

Trump called Scott’s proposal a “great idea," while saying Chicago is "totally out of control."

Pastor Corey Brooks is pulling out of attending that summit, slated for Feb. 15,  and has forwarded to NBC 5 the letter he sent to Pastor Scott saying he “will not participate in the upcoming meeting in Chicago.”

“We will continue our daily work at New Beginnings church and ProjectHOOD in changing the trajectory of violence that has taken hold in our city,” Brooks said.

Scott, who supported President Trump in the November election quoted Dale Carnegie on Twitter Friday morning saying “Any fool can criticize, condemn and complain, and most do.” He did not identify who he was directing that Tweet to.

Several Chicago activists have criticized why Scott has been recognized as a voice for Chicago. Father Michael Pfleger said “people went all the way to Ohio to reach out to somebody when all the people working here in Chicago?” 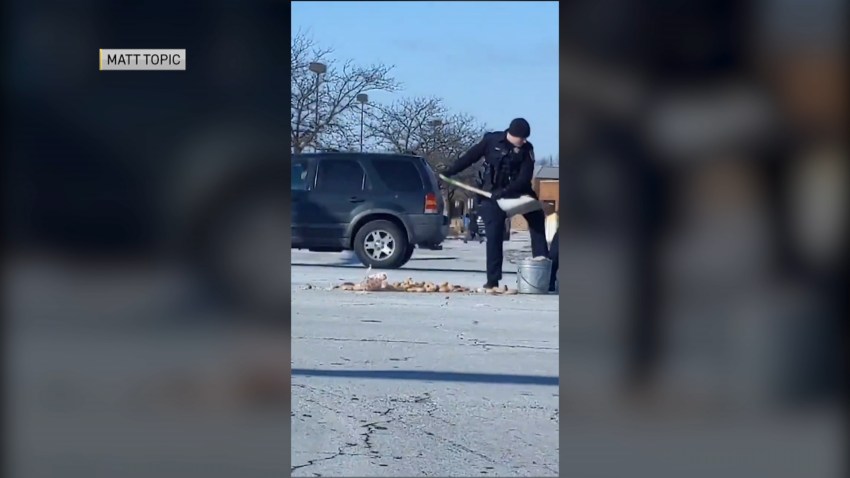 Wheaton Police Respond to Doughnut Spill in Middle of Street 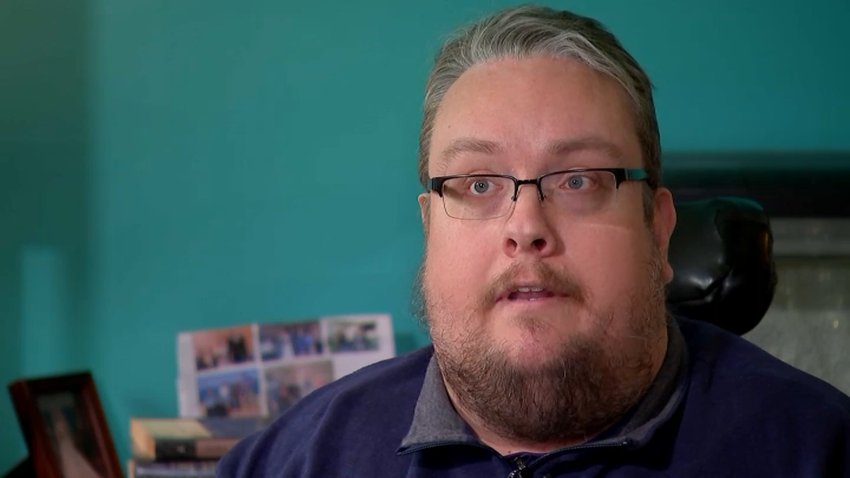 “I never heard of this guy," Pfleger said.

Superintendent Eddie Johnson also responded to questions of a meeting with gang leaders saying, “talking to gang members is not a new strategy. We talk to them every day.”

Scott, on Twitter, defended why he intervened on “lowering the body count” in Chicago at his White House meeting, saying, “What influence in Chicago? I got a call, I responded.

Scott has since clarified his statement, claiming that he meant "former street guys that are now community activists," not "gang thugs."