Dry conditions are expected to continue in the Chicago area Sunday, but smoke and haze from wildfires in the western United States will likely build into the region throughout the afternoon hours.

According to current forecast models, that smoke and haze will be carried into the region by winds high up in the atmosphere, which will essentially be blowing straight from west-to-east. That haze, similar to what the area saw last week, could potentially create “milky white” skies in some locations Sunday and at times throughout the next two-to-three days.

In terms of temperatures, the Chicago area can expect highs of around 70 degrees Sunday, with slight variations in the suburbs. 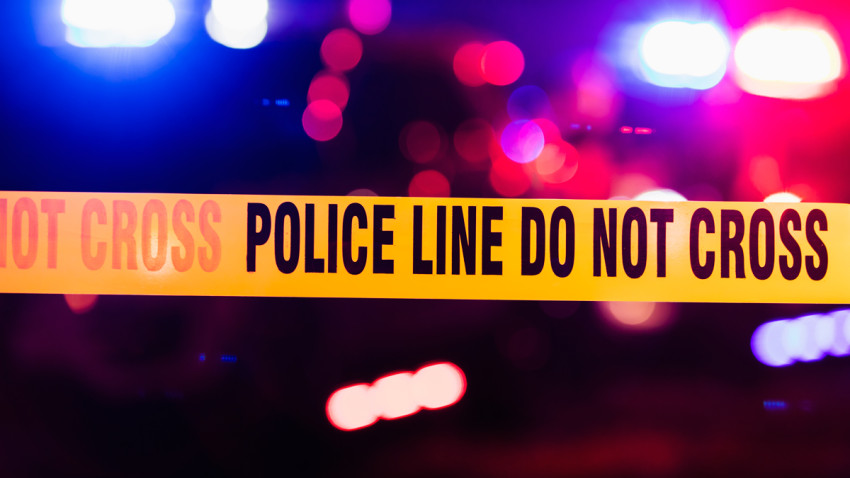 Skies will remain clear overnight and into Monday, with only occasional fair-weather clouds and that smoke and haze possible for the start of the work week. Temperatures are expected to warm slightly into the low-to-mid 70s for Monday, and will continue to warm just a little bit on Tuesday and into Wednesday as well.

Some cloud cover could arrive in the area on Wednesday, as the remnants of Tropical Storm Beta are expected to make their way northward, but those clouds likely will not bring any rain, as the next chance of precipitation in the region isn’t showing up on forecast models until next weekend at this time.