Cloudy skies and cool temperatures greeted Chicago area residents as they woke up on Sunday, and those conditions will likely stay in place throughout the day, with scattered showers possible in the afternoon.

According to current forecast models from the NBC 5 Storm Team, clouds will remain parked over the area for most of the day, with winds keeping things cool throughout the region. Temperatures are expected to remain below normal for this time of year, with highs in the upper-40s and low-50s. 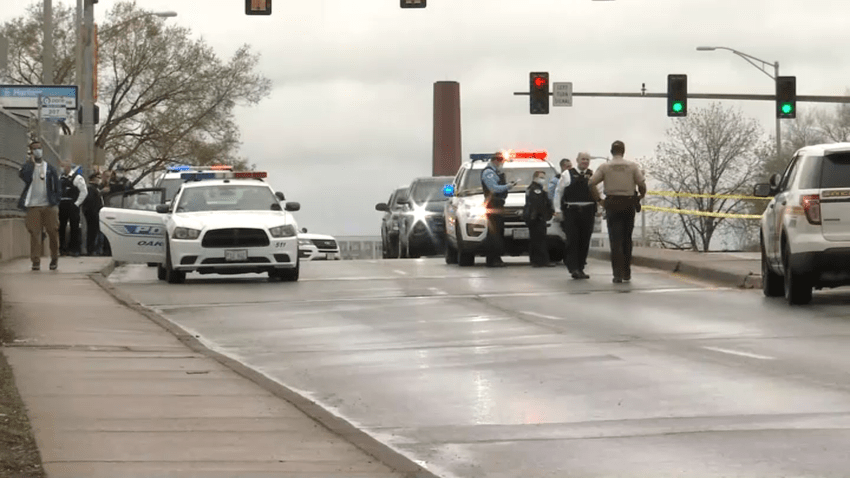 Those showers could be mixed with some wet snowflakes, especially in Chicago’s north and northwest suburbs, but accumulation is unlikely, according to the NBC 5 Storm Team.

Temperatures Monday will be on the cool side, only rising into the mid-40s through much of the Chicago area, but things should warm up slightly as things dry out Tuesday and into Wednesday.