Following the elevation of Chicago's Archbishop Blase Cupich to the prestigious position of cardinal on Saturday, the large Illinois delegation in Rome took time to celebrate and reflect on the historic event.

During the ceremony, the pope sent a clear message that people should not be seen as enemies because they are different, and requested an end to the animosity and infighting among one another - not just in Chicago, but worldwide. 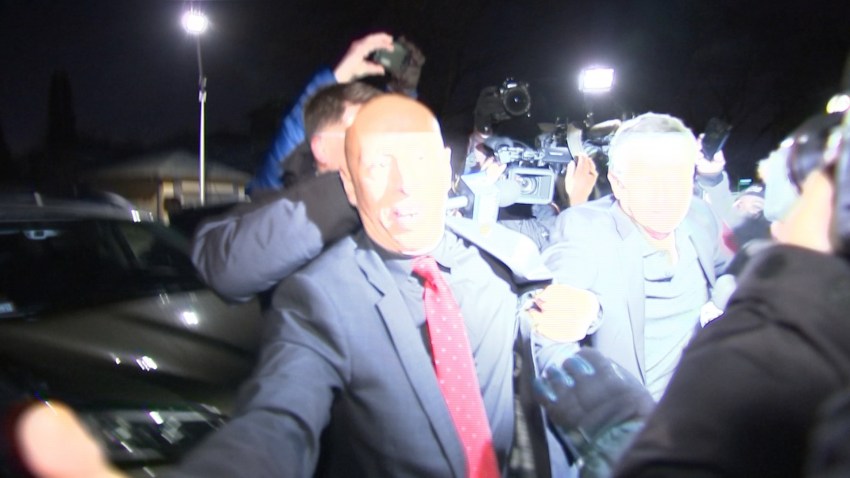 What’s Next for Rod Blagojevich After Prison Release?

"I've had a number of conversations with him already about things, and he's been very frank with me and I with him," Cupich said of Pope Francis.

An evening reception benefiting Catholic Extension gave the nearly 500 people with ties to Cupich who gathered Rome for the consistory a chance to celebrate.

"Here's to our new Cardinal Cupich, long may he serve," Governor Bruce Rauner toasted at the reception. Rauner was part of Mayor Rahm Emanuel's delegation of elected officials and civic leaders.

The reception also provided one more opportunity to wave the Cubs' W flag, not just for Chicago's new cardinal, but for Pope Francis as well.

"Things like this change you forever, this gives me hope we can do better as a city," said Chicago Police Supt. Eddie Johnson.

Cupich is now the 7th Cardinal from Chicago to become one of just 120 men who assist the pope and shape the direction of the Catholic Church. The College of Cardinals also serve as the electors of the next pope and are considered the "senate of the church."

The consistory, or coming together, came at a time when faith and politics seem to be colliding after a very heated election, but many who traveled to Rome said it gave them a time to reflect, rather than disagree.