It is a grim reality of the dangerous cold enveloping Chicago, that some may attempt to face the elements without heat, food, or in some cases, electricity.

Calls pour into the city’s 311 center, requesting well-being checks for friends and relatives. And as the temperatures plunge, that number skyrockets.

“Sometimes, we come out to a home, and they have no heat, no light,” says Latatia Ward, of Catholic Charities. “And the offer is to remove them to a warmer place or find shelter for them.”

Working with the city’s department of Family and Support Services, Catholic Charities had teams deployed citywide Tuesday, making well-being checks at scores of residences. When those calls come in, most are for the elderly, and in some cases, there is an immediate need for emergency placement.

But not everyone wants the help.

Michelle Moss, Ward’s partner in a red and white Catholic Charities van, told NBC 5 that some want to stay in their homes and face the cold no matter how severe the conditions become.

“Sometimes, we offer shelter but they’re so hard and so humble, that they don’t take it,” she said. “And there’s nothing we can do about it, but we just do the best we can to make sure everybody stays warm all around.” 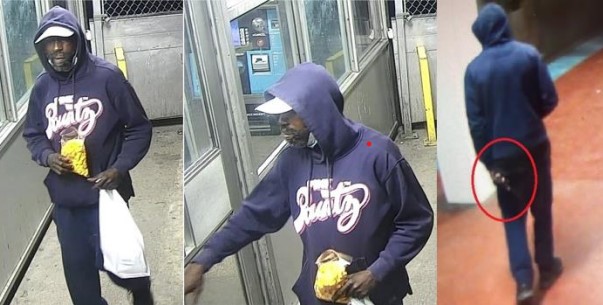 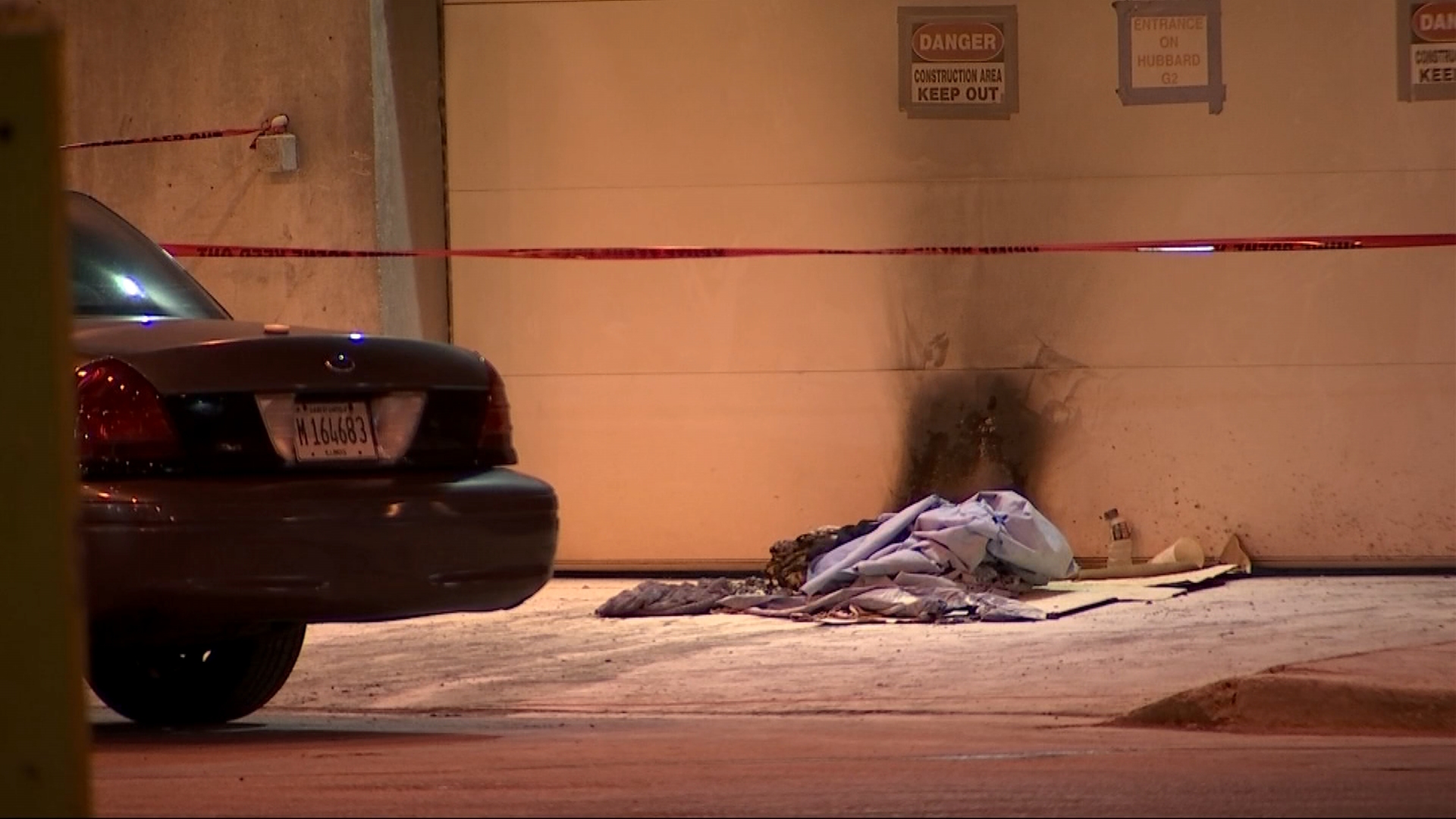 Those who agree to the help, and many do, are given the opportunity to relocate to emergency shelters, or if need be, can be provided with medical care.

Indeed, plenty of people said yes to offers of assistance as the thermometer began to fall. Monday night, city shelters were at 98 percent capacity, and another 500 beds were being added in anticipation of even more dangerous conditions Tuesday night.

By late afternoon Tuesday, Catholic Charities had performed nearly 50 well-being checks in the city, with another 30 still in the queue for the remainder of the evening.