Several churches, including St. Sabina, have planned peaceful protests to block traffic and spread a message about justice

Fr. Pfleger of St. Sabina Church said about 100 churches across the city planned to participate in the protests throughout the day.

"The young people have raised the consciousness and put a focus on the problems of America," Pfleger said.

Around 11 a.m., Pfleger and more than 100 members of his congregation assembled outside of St. Sabina and block traffic in both directions for about 30 minutes in an attempt to spread the message that the justice system in the U.S. is flawed.

The Rev. Ira Acree and the Greater St. John Bible Church also planned to hold a protest to show their support and solidarity for the families of Eric Garner and Michael Brown. They planned to walk out of the church after its Sunday service around 12:30 p.m. with their hands in the air, chanting, "Hands up! Don't shoot, black life matters," according to a press release from the church. Greater St. John Bible Church is located at 1256 N. Waller Ave.

"I think it's crucial that everyone comes out and speak out in any manner that they can to let their voices be heard," Acree said. "Sadly, once again the judicial system has let the African-American community down. We are in a shameful season for justice in America. We will protest peacefully, but we will not keep quiet, until justice rolls down like water and righteousness as a mighty stream."

Lincoln United Methodist Church and La Familia Latina Unida also planned to join the movement. Pastor Walter Coleman and Pastor Emma Lozano asked the church's members to stand in solidarity and march down Damen Avenue and proceed into the church, according to a press statement. 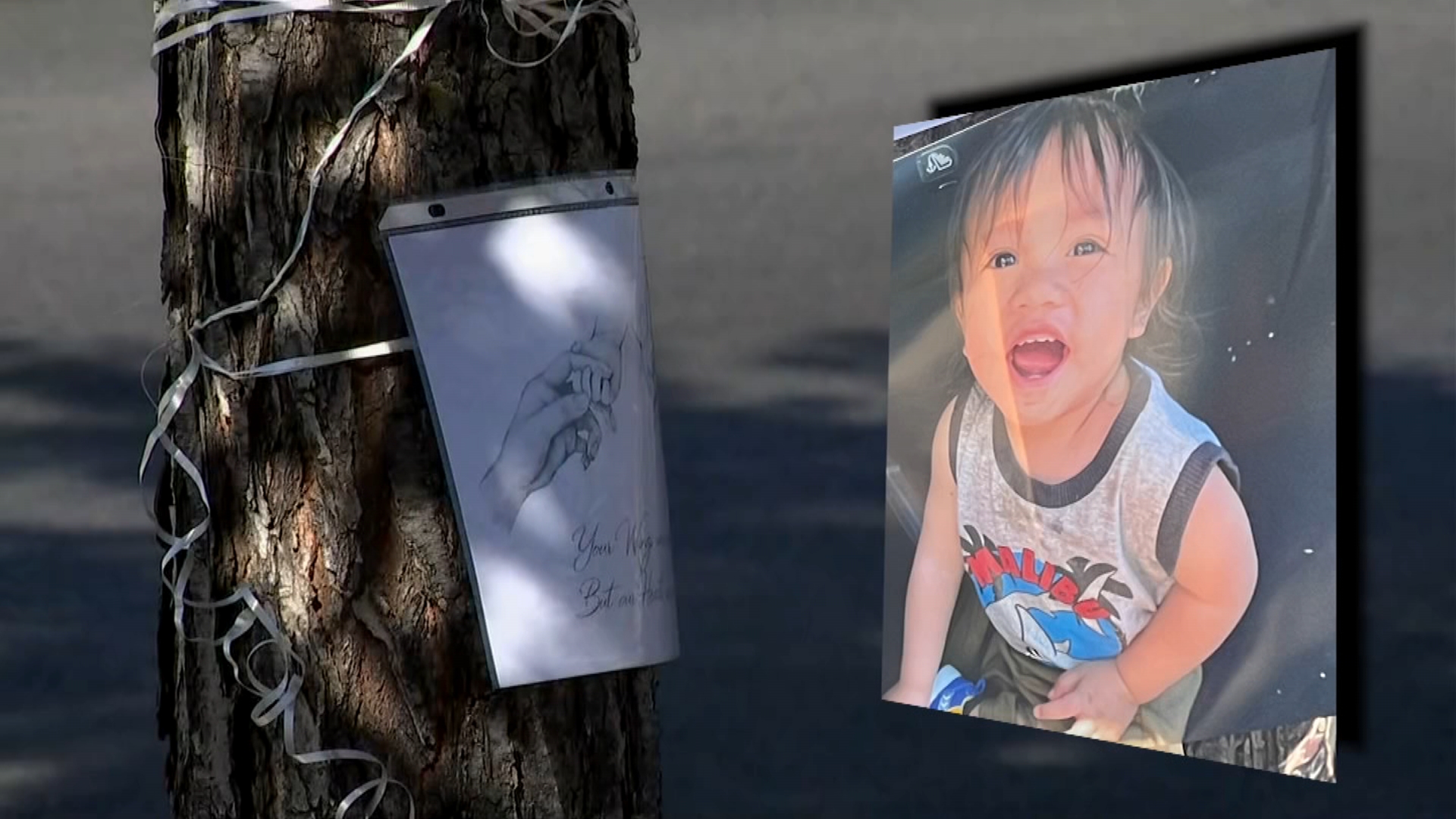 "When tragedies hit our communities, we as people of faith have a choice to make," Julie Contreras, a member of the Lincoln United Methodist Church said. "We must continue to follow God, trusting in him and by standing up to this demon of hate and racism, praying in the streets will bring some good out of our suffering."

Garcia marched with the group at noon outside of the Old Water Tower, located at 806 N. Michigan Ave.

"I'm actually Jewish," said Mason Delman, who protested with St. Sabina's congregation. "I'm from Congregation Hakafa in Glencoe and we believe that one faith, one nation, one people, same thing with race, it doesn't matter what religion you are. It's a good way to spread the message and get a lot of people involved."