Serge Ibaka had 23 points and 12 rebounds, Fred VanVleet also scored 23 and the Toronto Raptors routed the Chicago Bulls 124-101 on Saturday night despite playing without Kawhi Leonard and Pascal Siakam.

Leonard was excused for personal reasons and didn't make the trip to Chicago. He leads the Raptors in scoring at 27 points and has played in 55 of the team's 77 games this season. Siakam, who averages 17 points, was healthy and in uniform on the bench, but was held out to rest. The third-year forward had 31 points Thursday in a win over the New York Knicks.

Walt Lemon Jr., in his first game with the team, led the short-handed Bulls with 19 points.

VanVleet had 15 first-half points as the Raptors took a 67-56 halftime lead. Toronto scored 41 points in the second quarter on 18-for-24 shooting.

Green and Gasol each had eight points in the third quarter as the Raptors stretched the lead to 93-75 entering the fourth quarter. 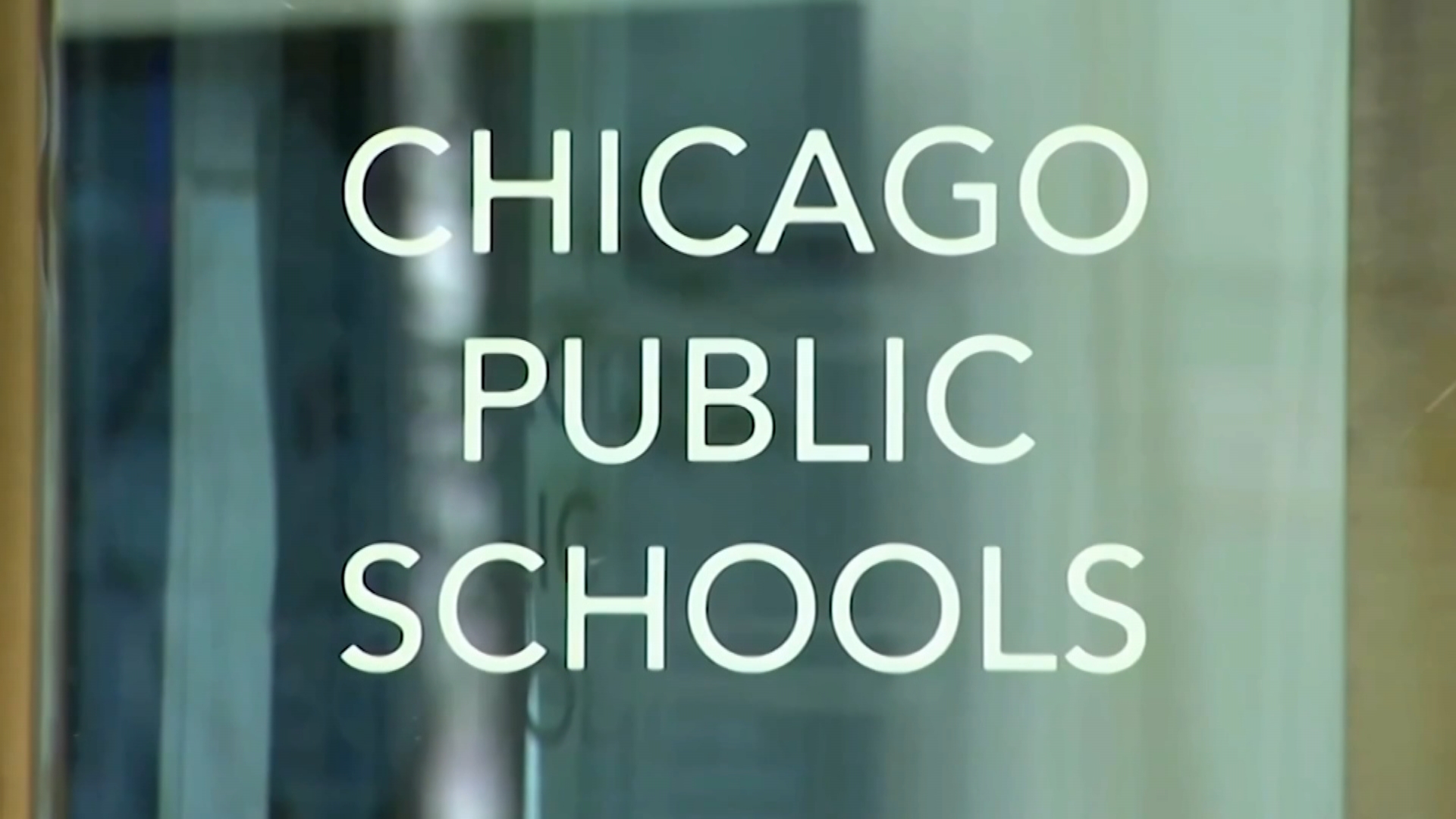 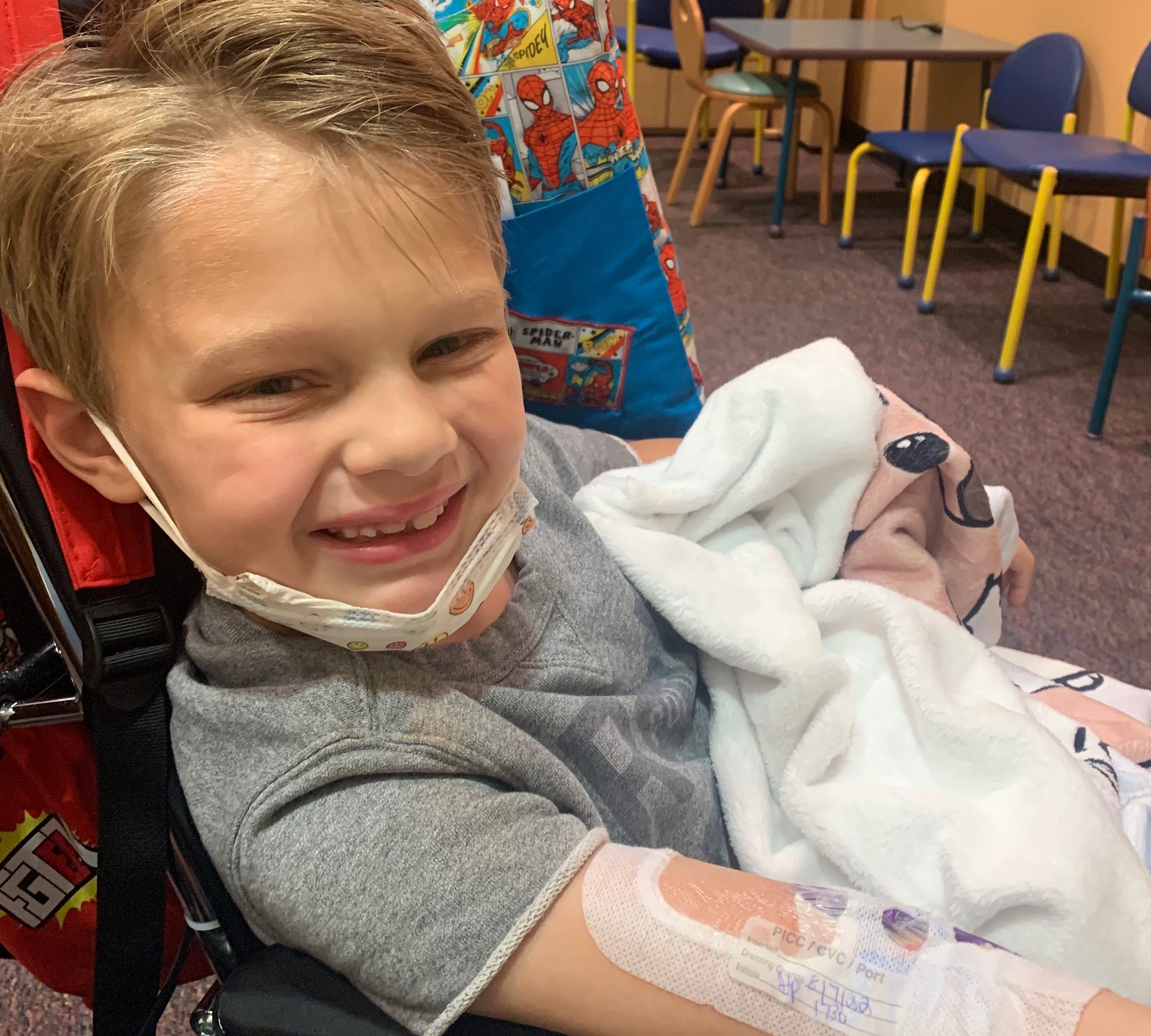 The Bulls never got closer than 15 points in the fourth.