Tom Thibodeau is rumored to have a deal in place to coach the New York Knicks next season, even though he just signed a $17.5 million contract extension with the Chicago Bulls. On Friday, before the Bulls tipped off against the Los Angeles Clippers, Doc Rivers – who had Thibs in his employ as head coach of the Boston Celtics – said Chicago’s front office would be crazy to lose Thibodeau as a head coach.

“It’d be nuts not to have him here,” Rivers told the Chicago Tribune. “He’s one of the best coaches in this league … I don’t think any right-minded organization would allow that asset to leave. Because with all this adversity they’ve had with injuries, if you allow that one to leave, things will fall apart. That would be pretty much a guarantee.”

Thibodeau and management have been at odds of late, most recently over the release of Ron Adams from his staff and the trade of Luol Deng. But through it all, the head coach is committed to winning and so is his team, which is a testament to who he is as a coach, Rivers said. 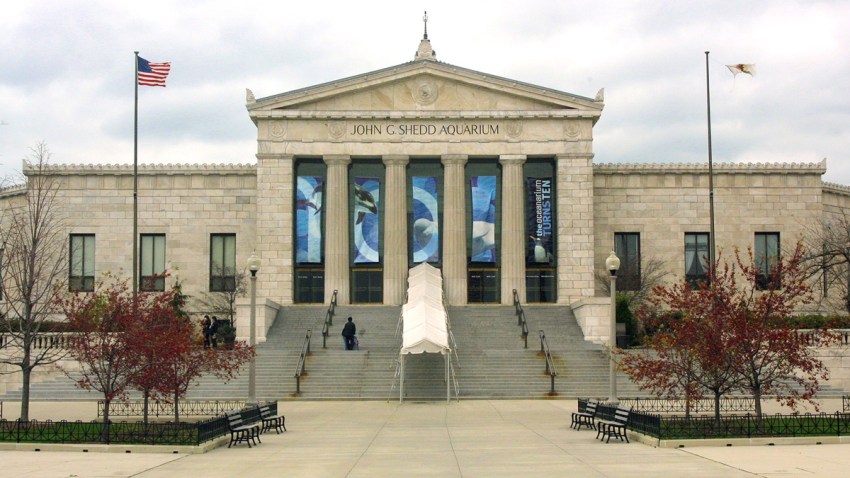 Shedd Aquarium Reopens to the Public

“He just doesn’t relent," Rivers said. "He doesn’t believe because a guy gets injured — even a guy like Rose — that the team should go away. He instills that in his players. And he has some pretty good players who believe that.”