The Chicago Bulls held their first practice on Tuesday at the Berto Center in Deerfield, one day after releasing their final training camp roster with both familiar and unfamiliar names.

The Bulls signed Ryan Allen, Vance Cooksey, Andre Emmett, Kyrylo Fesenko and Marko Jaric to round out their camp roster.

NBA fans should be familiar with Fesenko and Jaric as both are veterans of the league. Jaric is a seven-year veteran that has played for the Los Angeles Clippers, Minnesota Timberwolves and Memphis Grizzlies. In 447 career games, he has averages of 7.1 points, 3.6 assists. He spent last season in the Italian League with Montepaschi Siena. 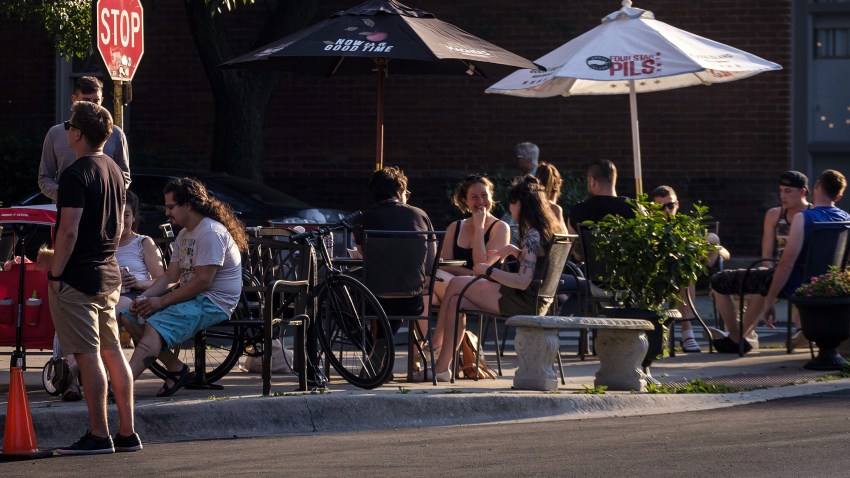 Fans of the college game should be familiar with Andre Emmett who played for Bobby Knight at Texas Tech. He split time in the NBA and D-League last season playing for the New Jersey Nets and the Reno Big Horns.

For those who follow the Horizon League, Ryan Allen is a familiar name as he played his high school ball at Thornton in Harvey, Ill. and then went on to compete at UW-Milwaukee. He also has ties to the NBA as he is the younger brother of NBA veteran, Tony Allen. Cooksey is a D-League product who played for the Rio Grande Valley Vipers last season.