Carlos Boozer scored 26 of his season-high 31 points in the first half, leading the short-handed Chicago Bulls to a 118-97 win over the Phoenix Suns on Tuesday night.

Boozer hit 12 of 15 shots in the opening half and scored eight points during a 12-point burst that opened up a 20-point lead for Chicago, which was playing without Derrick Rose for the second straight game because of a sprained left big toe. 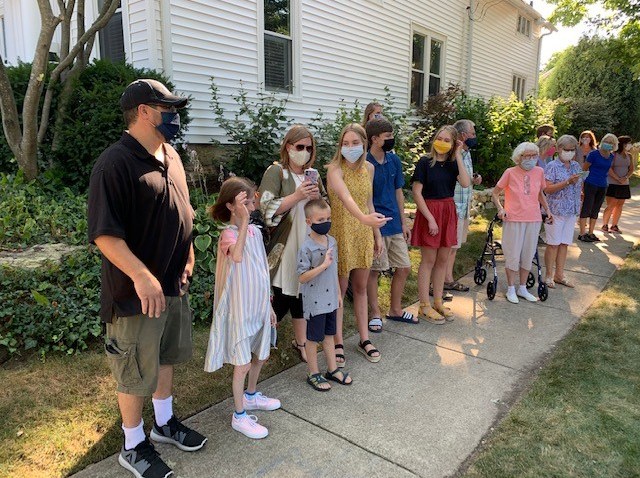 Steve Nash led Phoenix with 25 points and nine assists, but the Suns allowed a fourth straight opponent to top 100 points and lost their fifth game in a row.

C.J. Watson scored a season-high 23 points, Luol Deng added 15 and Joakim Noah had 13 points and 12 rebounds for Chicago as all five starters scored in double figures.

The Bulls didn't miss Rose while posting a season-high in points and totaling 31 assists while committing just six turnovers. Chicago pushed the ball down the floor quickly all night despite the absence of the reigning league MVP, outscoring Phoenix 13-11 in transition and getting a number of open looks on the secondary break.

Boozer scored 14 points in the second quarter as the Bulls took a 67-47 lead into the break, a lofty total for a team that averaged 85.4 points in its first five home games. It was the most points the Bulls have scored in a half this season.

Chicago scored the first seven points of the second half, six by Noah, and led by as many as 28 points while cruising to the easy win.

Watson quickly took advantage of his first start of the season, scoring 13 points in the opening period. Boozer added 12 as Chicago shot 72 percent the period, taking a 39-31 lead and posting a season-high for points in a quarter.

Nash kept Phoenix close early with 13 points and six assists in the first quarter and the Suns shot 65 percent in the period.

Marcin Gortat had 14 points and 15 rebounds for the Suns.