Is the former Utah Jazz great still bitter over losing to Jordan in consecutive NBA Finals?

Former Utah Jazz great and current NBA Hall of Famer Karl Malone raised a few eyebrows recently. Appearing on the Dan Patrick Show this week, Malone was asked to name his all-time starting five in the NBA and his answer pretty much stunned the entire basketball world.

“My all-time starting five: I gotta have Wilt Chamberlain as my center. I gotta have John Stockton as my point guard,” Malone began to tell Patrick. “I’m going to put LeBron James at my power forward position. … I gotta put Oscar Robertson at my 2-guard. My other guy … I’m gonna shock the world. I have to put Scottie Pippen at the 3. … Scottie Pippen led the [Bulls] in every statistical category when he was there without Michael Jordan. That’s why I gotta put Scottie Pippen.”

You’d be hard pressed to find anyone to have a problem with Stockton, Chamberlain, Pippen and even LeBron on the list, but to pick Oscar Robertson at shooting guard over Michael Jordan, who many consider to be the greatest basketball player of all time, sort of reeks of sour grapes, doesn’t it?

coronavirus in indiana 18 mins ago 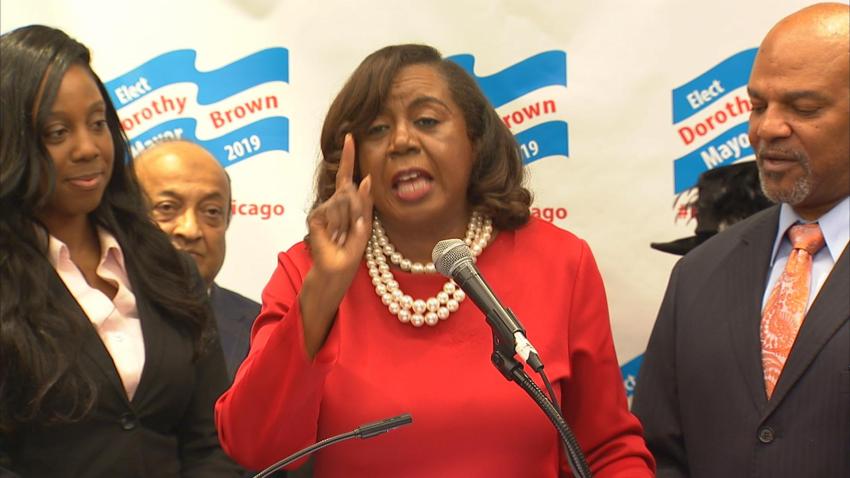 It’s obvious that Malone is still bitter over those back-to-back losses in the NBA Finals at the hands of Michael Jordan, and so to that we say this: get over it, Karl.