The Chicago Bulls angered some fans by trading away Jimmy Butler at the NBA Draft last week, but one group of fans is going beyond simply voicing their displeasure on social media.

Instead, they are taking their message to a much bigger form of media.

A group of Bulls fans has set up a GoFundMe account to put up a giant billboard with the phrase “Fire Garpax” (a shortened version of the names of Bulls GM Gar Forman and team President John Paxson) up in Chicago. 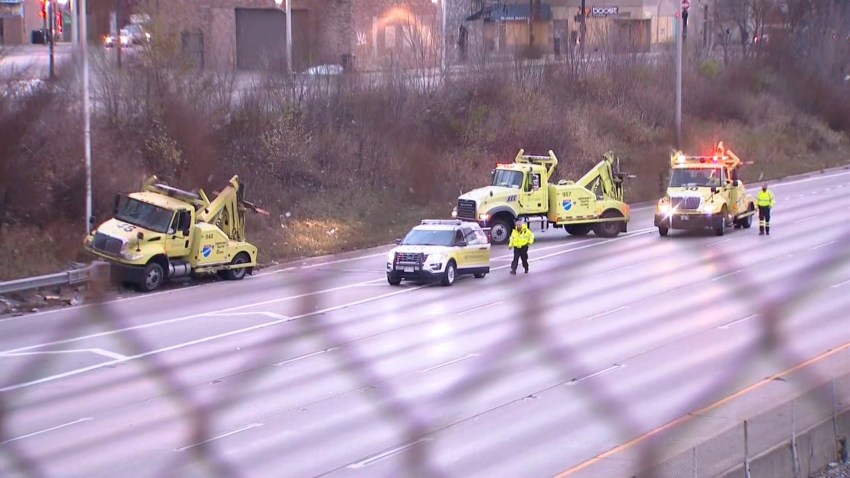 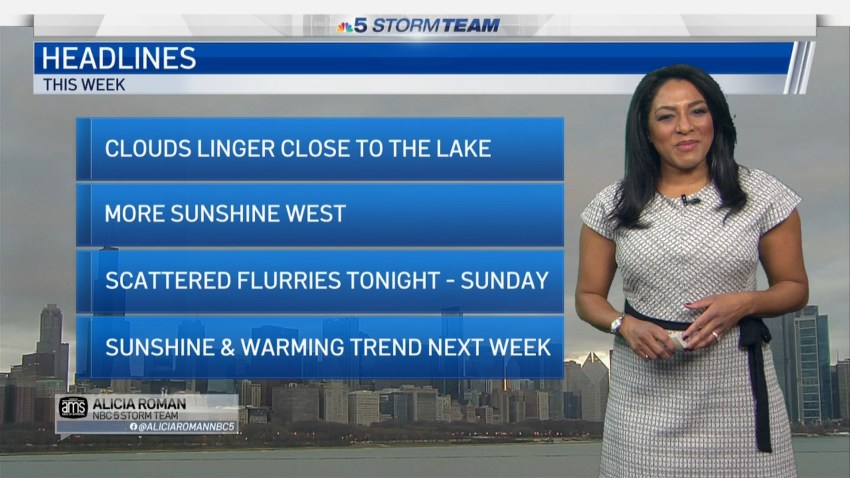 According to Chicagoist, the billboard’s placement has not been decided yet. Originally the creator of the campaign wanted the billboard to be featured on the Kennedy Expressway, but said that they want to find a place that will enable “people to stop, take pictures, (and) spark a discussion.”

Forman and Paxson have been at the center of controversy over the last few years as they’ve tried unsuccessfully to turn the Bulls into a perennial contender in the Eastern Conference. Trading Butler and Derrick Rose proved to be unpopular moves among fans, and signing players like Dwyane Wade and Rajon Rondo didn’t help lift the team’s playoff chances last season.

If the billboard campaign raises more money than they need to post it, or if a suitable spot can’t be found for the message, then all money raised will be donated to a non-profit, according to the GoFundMe page.