The Chicago Bulls along with the other 29 teams in the NBA on Tuesday released their upcoming schedule for the 2013-14 season. As it relates to Chicago, we already knew the Bulls will open the season on Oct. 29 when they travel to South Beach and take on the Miami Heat on ring night.

We also discovered that two nights later – on Halloween – the Bulls' home opener at the United Center will come against the New York Knicks. This will be the first game that Derrick Rose has played at home in exactly 18 months. 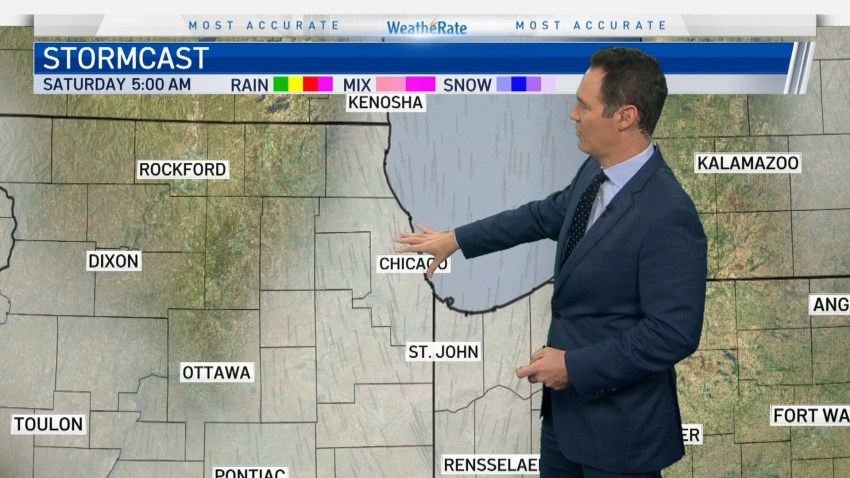 The Bulls will also once again play a Christmas Day game in New York, only this time it’ll be in Brooklyn at the Barclays Center. That game will be the first of five scheduled games on Christmas.

Chicago is presently scheduled to appear on national television a total of 33 times. The Bulls will play on ABC five times, TNT nine times, ESPN 10 times and NBA TV nine times. Chicago’s local television schedule will be announced in the very near future.

Tickets go on sale at noon (CT) Friday, Oct. 4, at Bulls.com and NBATickets.com. For a printable version of the Bulls’ 2013-14 schedule, visit Bulls.com/schedule.