On Chicago's far Northwest Side, a normally quiet Target parking lot outside the Brickyard Mall became a crime scene in Wednesday morning, when a woman there was shot and killed in broad daylight.

As of Wednesday, a person of interest was in custody and had been questioned by police, but no charges have been filed and a suspect has not yet been named.

The Medical Examiner on Thursday released the name of the victim.

There are still more questions then answers surrounding the incident, and details are still unfolding.

According to Chicago police, at about 9:30 a.m. Wednesday morning, a 47-year-old woman was in a Target parking lot outside the Brickyard Mall in the 6500 block of West Diversey in the city's Belmont Cragin neighborhood when someone walked up and started firing shots in her direction. 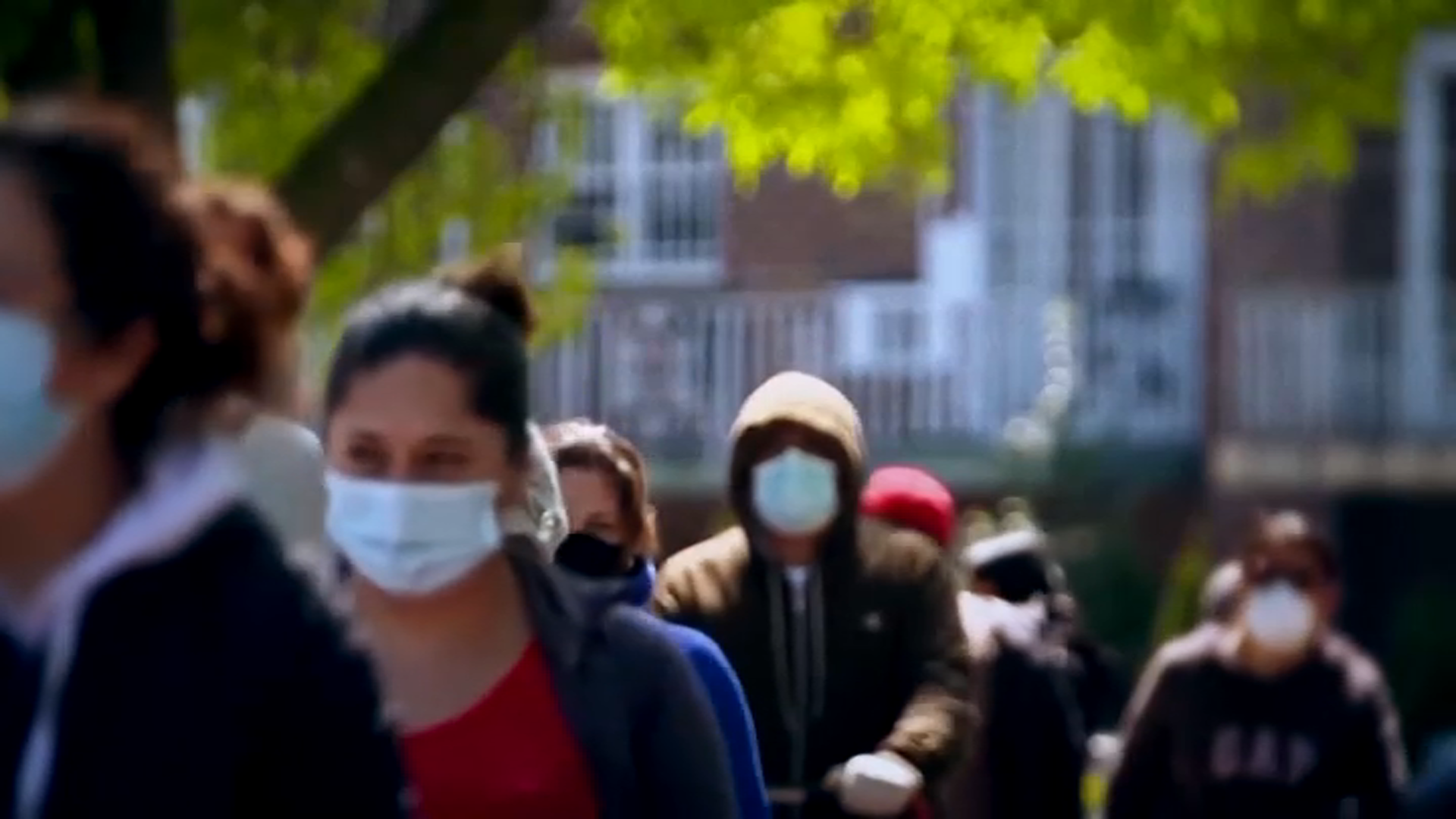 Chicago police found the woman, who appeared to be shot multiple times throughout her body, near her white SUV.

“I saw a woman on the floor in a vest and then the police was already there," said one witness who wished to remain anonymous due to safety concerns.

The woman was taken to Loyola Medical Center in serious condition, according to police.

She was woman was later pronounced dead.

What is Known About the Victim

The Medical Examiner on Thursday identified the victim as 47-year-old Jennifer Hamilton.

What is Known About the Suspect

Later Wednesday morning, a person of interest turned himself in and was being questioned by police.

Schiller Park police confirmed to NBC 5 that a man turned himself in for a homicide around 11:30 a.m. Chicago police then came to pick him up, and he remains in their custody and is awaiting charges.

Police have not released his name.

What Neighbors, and the Ward's Alderman Say

Alderman Gilbert Villegas, who represents the ward where the shooting happened, says the shooting was a domestic related incident, but that has not been confirmed by police.

The shooting happened in the 25th police district, which has seen 29 shootings and eight murders so far this year through Sunday, according to police statistics and the Chicago Sun-Times.