The Chicago Blackhawks have lost seven games in a row, and it appears as though they are making a bit of a roster change to shake things up.

Jeff Glass, who has been one of the bigger stories for the team this season thanks to his long and grinding route to the NHL, was placed on waivers by the Blackhawks on Wednesday, according to Elliotte Friedman.

Glass, who has a 3-6-3 record with a 3.31 GAA and a .898 save percentage this season, will likely pave the way for Jean-Francois Berube to make his way back up to the NHL, as the Blackhawks look to get better goaltending in Corey Crawford’s absence. 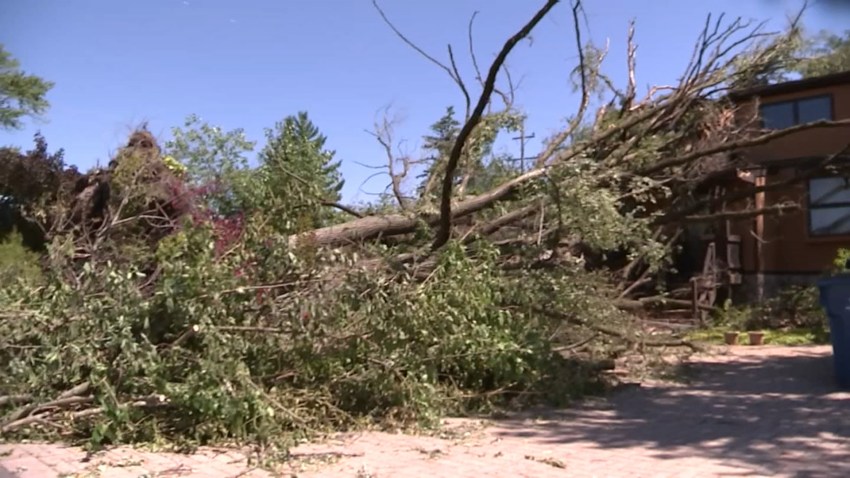 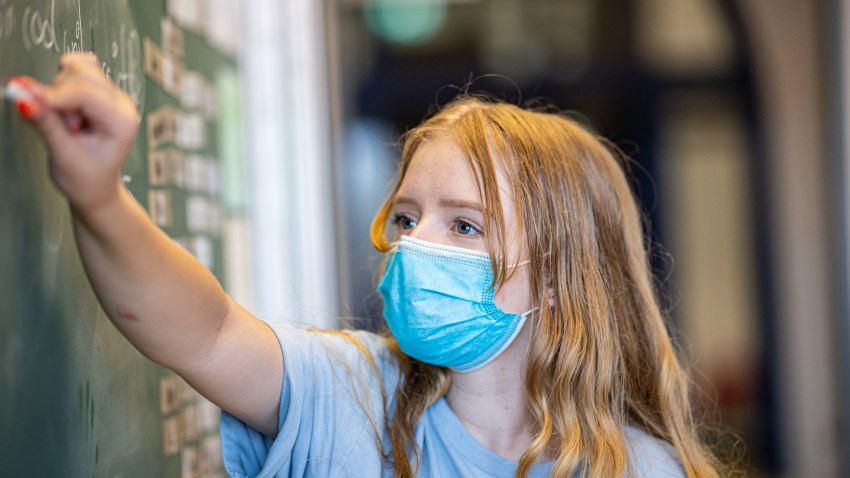 Katie Kim has your latest five to watch from Pyeongchang.

With the Rockford IceHogs, Berube is having a strong season, with a 2.37 goals against average and a .920 save percentage in 15 games. He did appear in one game with the Blackhawks this season, giving up two goals on 14 shots.

The move comes as the team is still pondering what the future holds for Crawford this season. Out since late December, Crawford has been skating with the team and travelled with them to Arizona and Las Vegas, but Joel Quenneville has said there is not a timetable to return to game action.