The Chicago Blackhawks are getting ready to start training camp this week, and there are going to be plenty of questions surrounding the team as they put together their roster.

In order to tackle those questions, we’re taking a look at the team’s options at each spot on their roster, and we’re starting with the forwards.

There are nine players on this list, and while most of the included players would fall under the “duh” category, there may be a few names that are surprising to see.

With Jurco, it seems as though the Blackhawks will give him every opportunity to make the roster, as the team took pains to protect him in this year’s expansion draft and gave up a third round pick to the Detroit Red Wings to get him last season.

The other lock is Hartman, who had some discipline issues toward the end of last season. Even with a lot of guys in training camp that could potentially compete with him for playing time, he’s going to be a second, or more likely third, line winger for the Blackhawks this season, as he mixes scoring and grit better than virtually anyone on the roster. 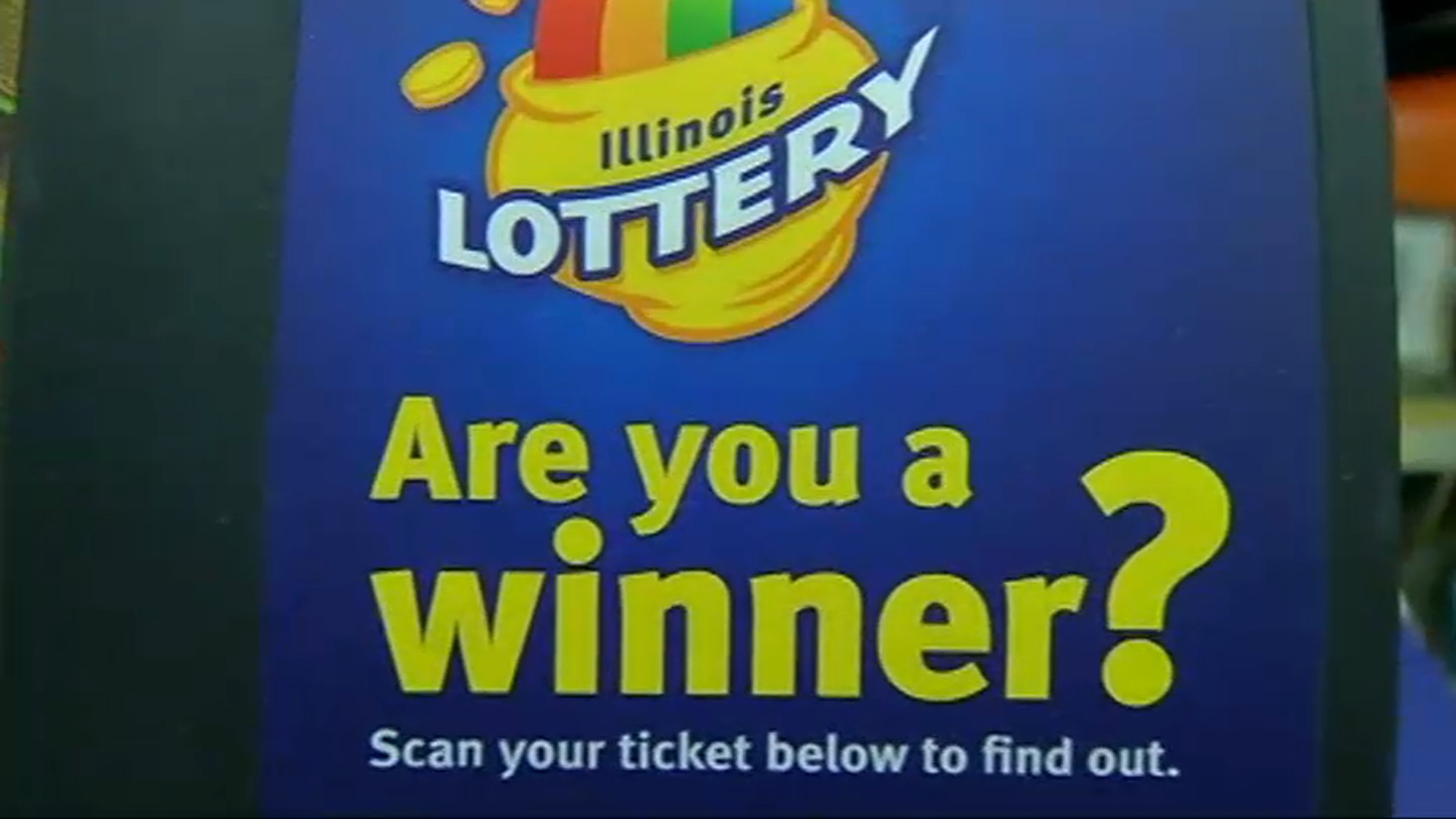 It would take a pretty bad camp by any of these players to miss out on the roster, but especially in the case of Bouma and Wingels, the fact remains that their skillsets are nice additions rather than pressing needs.

The players on this list to keep an eye on are Dauphin and Hayden. Dauphin showed some great offensive upside with the Arizona Coyotes last season, and Hayden mixed physicality and scoring touch well during his first run with the Blackhawks, so both players could be intriguing to watch as training camp begins.

Out of anybody on this list, DeBrincat has the best chance of cracking the Blackhawks’ roster, as the team simply cannot ignore the fact that he is dynamic with the puck and could be one of the best scorers in the team’s system.

Outside of him, keep an eye on Baun, who could play a bottom six defensive role, and John Mitchell, who could conceivably provide the grit and tenacity that Wingels and Bouma have been brought in to provide.

After the Blackhawks put Marian Hossa (who is on the team’s training camp roster) on Long Term Injured Reserve, the Blackhawks will likely keep 13 forwards, so we’ll go with the nine locks, Tootoo, Dapuhin, Bouma, and DeBrincat as the remaining players on our predicted roster.