The Chicago Blackhawks, looking to save cap space, traded center Dave Bolland to the Toronto Maple Leafs on Sunday in exchange for three draft picks.

The three draft picks are Toronto's second round pick, number 51 overall, and also fourth rounders in both the 2013 and 2014 Drafts.

Bolland, who scored the winning goal for the Hawks in Game 6 of the Stanley Cup Final, had three goals and three assists in 18 playoff games this season. During the regular season, Bolland was expected to be the team's second line center, but could never really get any offensive traction going in only scoring seven goals and dishing out seven assists in 35 games. 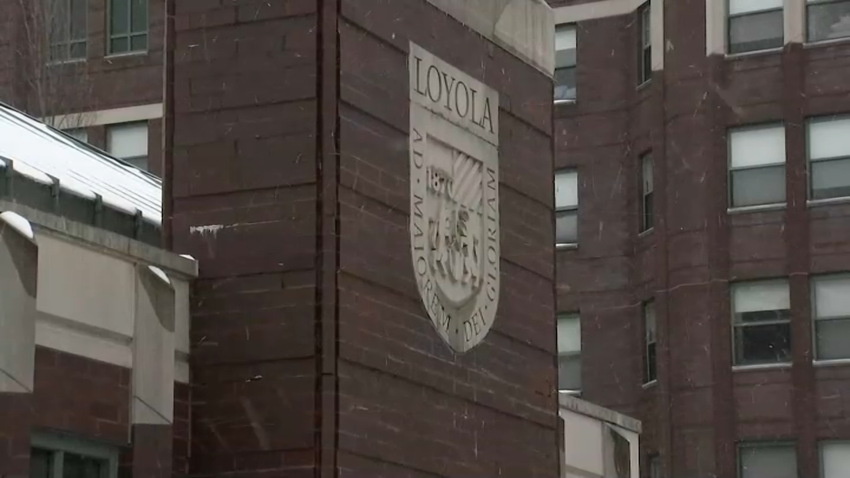 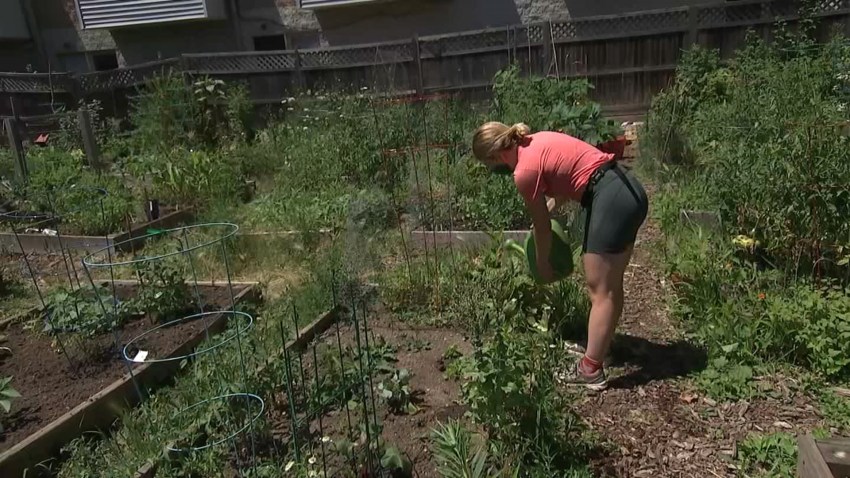 What did Bolland in more than anything was his inflated salary cap number. He was due to represent a $3.375 million cap hit for the Hawks in an offseason that is seeing the total cap go down to near $64 million. In order to bring back guys like Nick Leddy and potentially Bryan Bickell, the Hawks needed to jettison a bit of salary, and in addition to the buy-outs of Steve Montador and Rostislav Olesz, they opted to trade Bolland.

The move is reminiscent of the ones that the Hawks made at the end of the 2010 Cup run when they dealt several players to get under the salary cap, including a deal that sent Kris Versteeg to the Leafs and ended up netting Chicago Viktor Stalberg.