The Chicago Blackhawks are hoping to make a big bounce back in the coming season, and it appears that at least one young blue liner will remain along for the ride, as Slater Koekkoek has agreed to an extension with the team.

Koekkoek, whom the Blackhawks acquired in a trade with the Tampa Bay Lightning, will make $925,000 next season on a one-year contract, a slight raise from his 2018-19 salary, the team announced in a press release.

The 10th overall pick in the 2012 NHL Draft, Koekkoek appeared in 22 games with the Blackhawks last season, scoring a goal and dishing out four assists in those contests. He has five goals and nine assists in 85 career NHL games as a member of the Lightning and Blackhawks.

The Blackhawks currently have at least six defensemen on their roster next season, and have decisions to make on several more. The team could bring back Henri Jokiharju, who spent the second half of the season with the AHL’s Rockford IceHogs, and 2018 first round pick Adam Boqvist could compete for a roster spot in training camp.

The Blackhawks also have a decision to make with Gustav Forsling, who is set to become a restricted free agent in July. Dennis Gilbert, Nicolas Beaudin, and Lucas Carlsson are all under entry-level contracts with the team, meaning that they could also be in the mix for roster roles during the offseason. 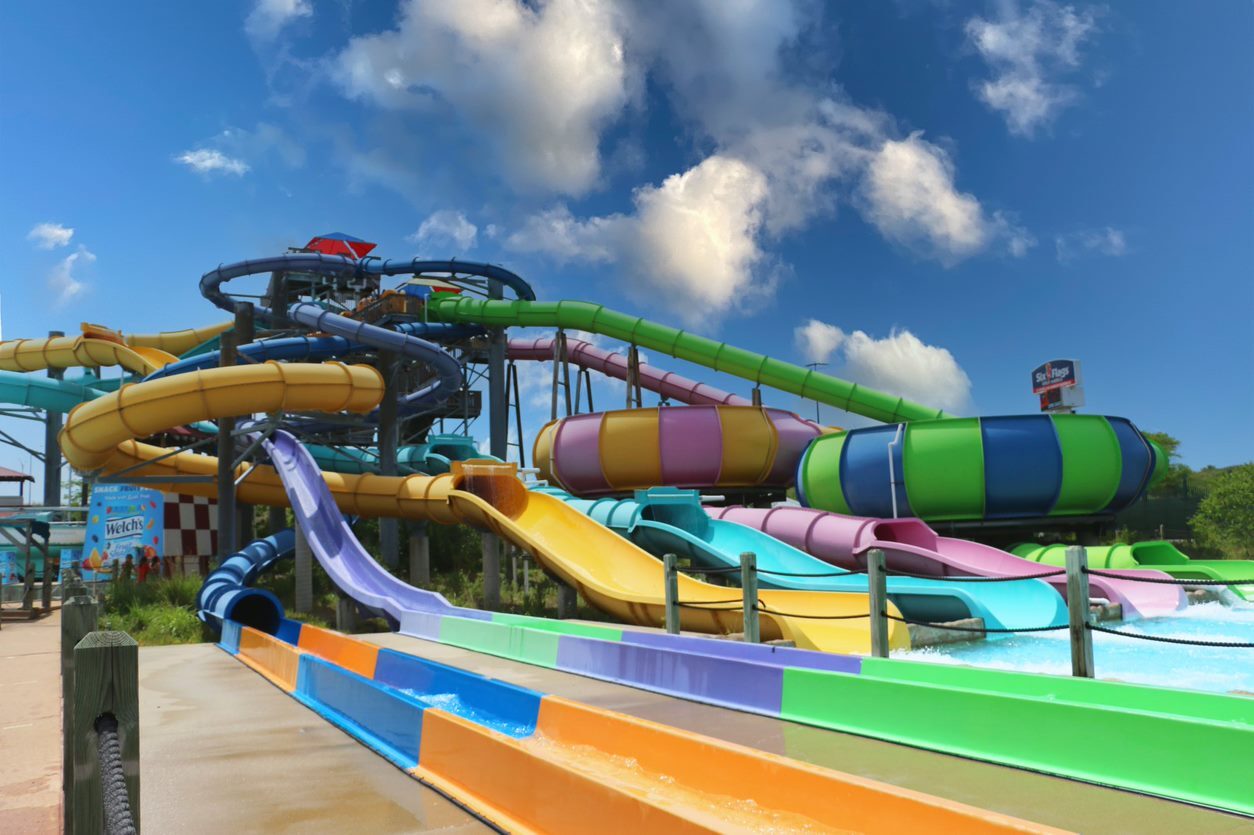 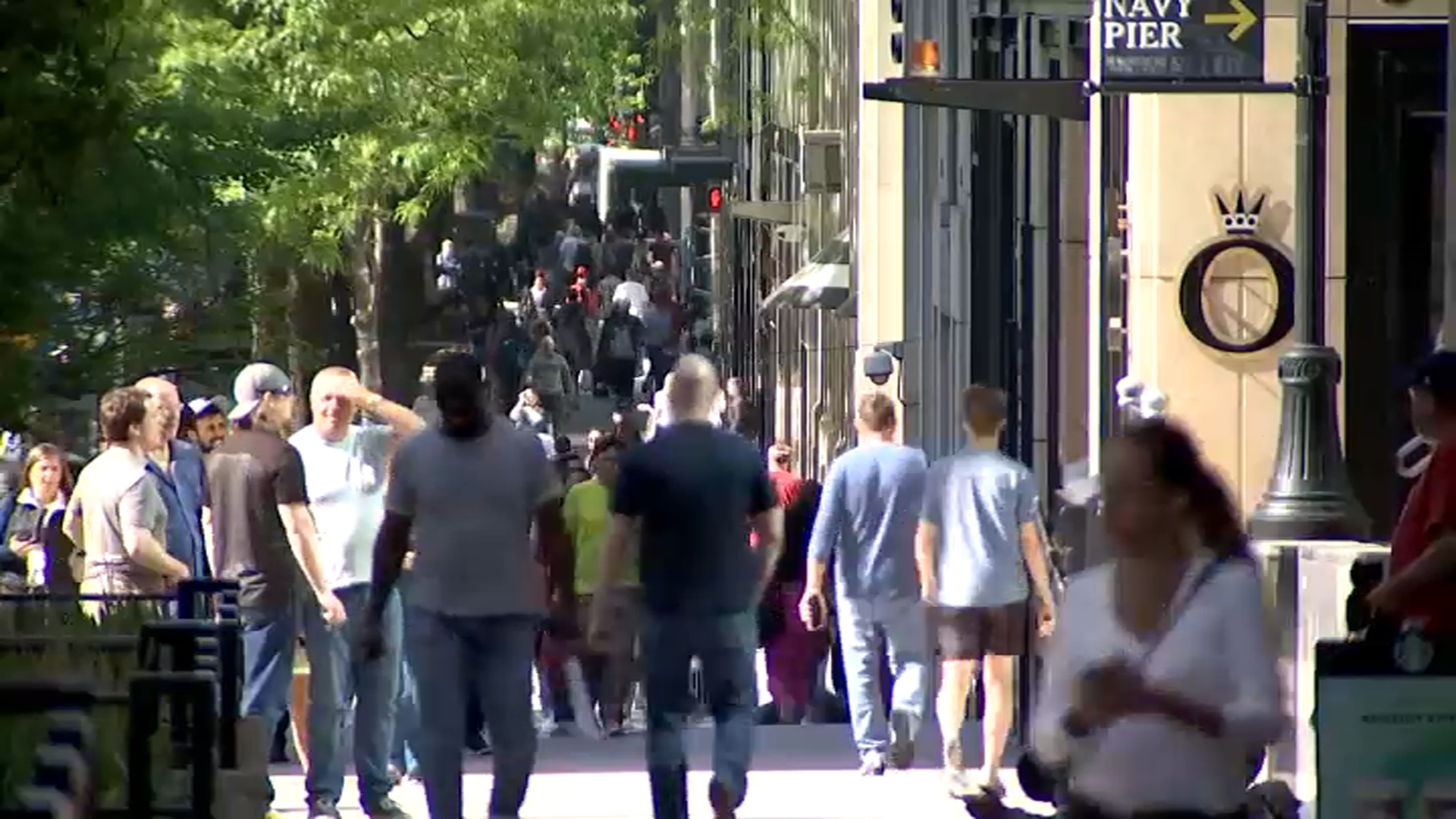 Finally, the Blackhawks could draft another defenseman, as they own the third overall pick in this year’s NHL Draft, or they could sign one in free agency, as highly-touted free agent Erik Karlsson will likely hit the market on July 1.