The Chicago Blackhawks are hoping to get back into the playoffs after missing the postseason a year ago, but they’re in a dogfight for a wild card spot as the season winds down.

Here is our recap of the day that was in the NHL, and what is next on the docket for the clubs the Blackhawks are in pursuit of.

Wednesday was a light day in the NHL, as the Blackhawks beat the Anaheim Ducks in the first game of a three-game California swing. The Vancouver Canucks were also in action, and they beat the Colorado Avalanche 3-2 in a shootout at the Pepsi Center.

Unfortunately for the Blackhawks, they were only able to gain one point in the standings thanks to their victory, as the Avalanche got a point in their shootout loss and remained tied with the Minnesota Wild in the wild card hunt.

The Dallas Stars dropped out of a playoff berth thanks to the Avs’ loss, but remain one point out with a game in hand on both Minnesota and Colorado. 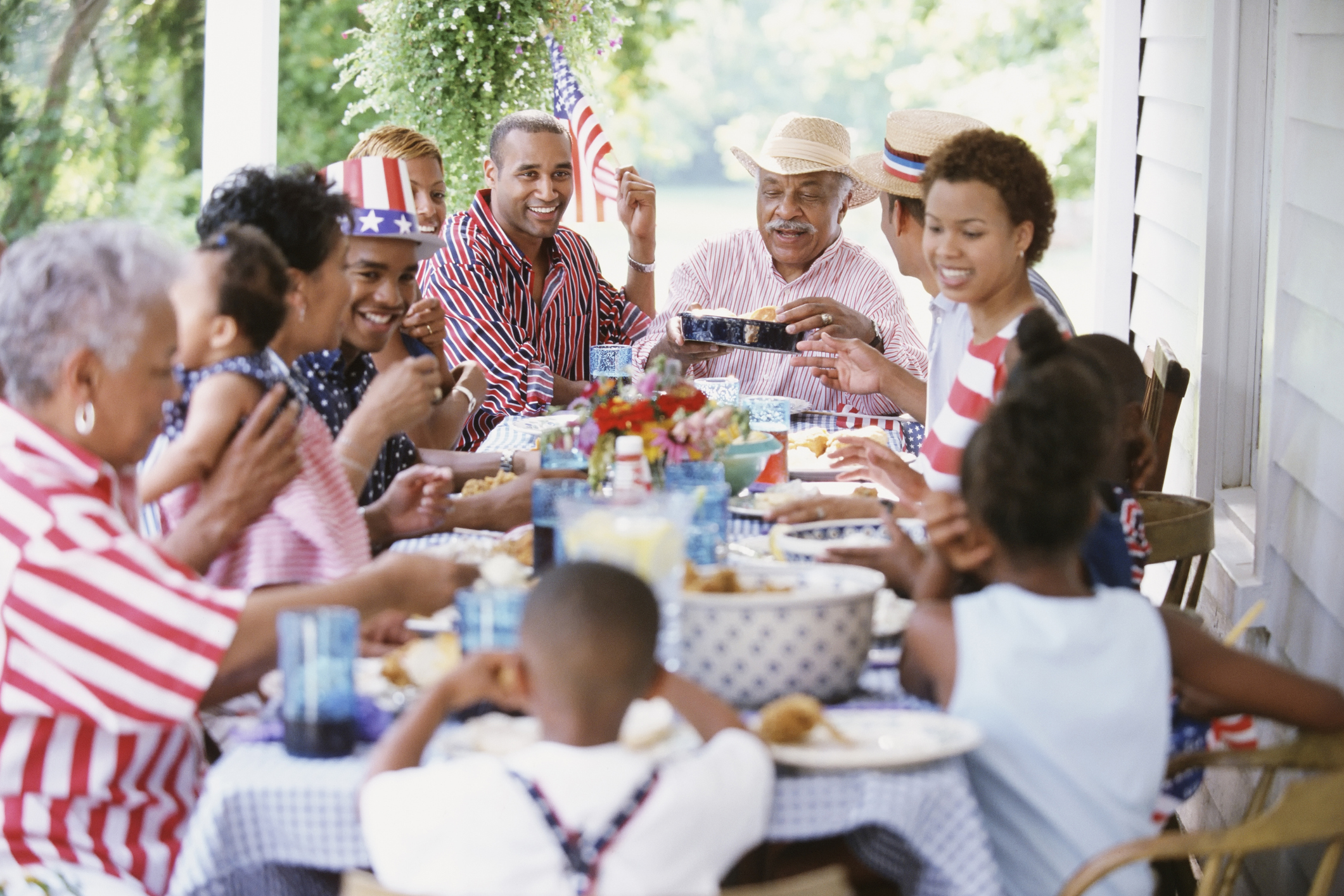 The Arizona Coyotes are three points out of a playoff spot, but have a game in hand on Minnesota and Colorado. The Blackhawks and Canucks are tied at 63 points, but the Blackhawks hold the tiebreaker over the Canucks as they have more regulation and overtime victories this season than Vancouver.

Here are the standings in the wild card race:

The Blackhawks aren’t in action again until Saturday when they visit the Los Angeles Kings at the Staples Center. The Kings are currently in last place in the Western Conference, and have the second-worst record in the NHL.

The Canucks are back in action on Thursday, and they will be in for a test as they take on the Coyotes in Arizona. A Coyotes win could vault them to within a point of a playoff spot, as Colorado and Minnesota remain idle on Thursday.

The Wild don’t play again until Saturday, and the Avalanche play on Friday against the San Jose Sharks.