Hossa has three years and $5.3 million per season left on his deal

The Chicago Blackhawks have traded Marian Hossa’s contract to the Arizona Coyotes as part of a blockbuster deal.

The team also sent forward Vincent Hinostroza, defenseman Jordan Oesterle, and a third round pick to the Coyotes in exchange for Marcus Kruger, Andrew Campbell, MacKenzie Entwistle, and Jordan Maletta, according to the team.

The Hossa contract has long been rumored to be a trade chip as teams try to get to the NHL salary cap floor. Hossa carries a cap hit of $5.3 million per season, but his actual salary is only $1 million for each of the next three seasons, meaning that teams are essentially buying a free $4.3 million in cap space. 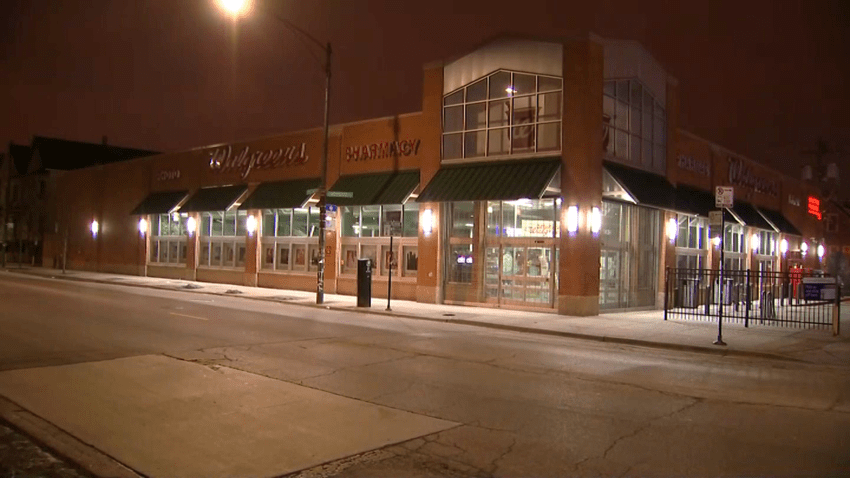 Including Hinostroza was a sweetener in the deal to get the Coyotes to take the Hossa contract, but it's somewhat painful for Chicago. They just re-signed Hinostroza to a two-year deal worth $1.5 million per season, and he scored seven goals and dished out 25 assists in 50 games last season.

The move saves the Blackhawks roughly $4.5 million in cap space, giving them around $9 million to spend to finish filling out their roster.

Kruger, who the Blackhawks traded to the Vegas Golden Knights last summer, has one year left on a deal paying him over $3 million, but the Blackhawks are only on the hook for $2.8 million.

He scored one goal and had five assists in 48 games last season with the Carolina Hurricanes.

Campbell, a defenseman, hasn't played in the NHL since 2016, and had two goals and four assists with the Tucson Roadrunners last season. He has two assists in 42 NHL games.

Entwistle, a third round pick of the Coyotes in 2017, is a big-bodied forward that could intrigue GM Stan Bowman. He had 13 goals and 25 assists with the OHL's Hamilton Bulldogs last season.

Finally, Maletta had four assists in 29 games at the AHL level last season.