The Chicago Blackhawks will get a key forward back on Friday night when they take on the Los Angeles Kings, but their defensive depth will also take a hit as part of the bargain.

The Blackhawks, who finally snapped an eight game losing streak on Wednesday with a win over the St. Louis Blues, have activated forward Marcus Kruger from injured reserve. Kruger, who has two goals on the season, has missed three games because of an injury to his left leg, and will be back in the lineup Friday night.

In order to make room on the active roster, the Blackhawks have placed defenseman Brandon Davidson on injured reserve with a right leg injury. Davidson has appeared in seven games with the Blackhawks, and has one assist.

The move was made retroactive to Nov. 13, and Davidson must spend at least a week on injured reserve. 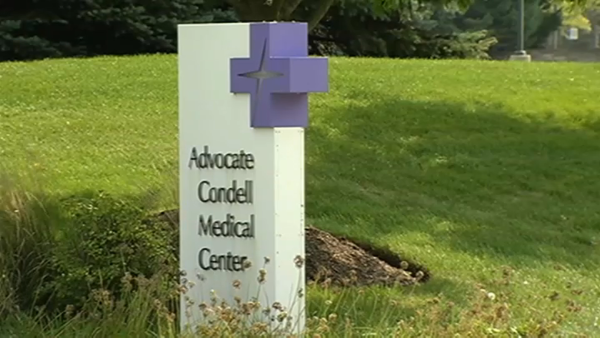 The Blackhawks and Kings will drop the puck at 7:30 p.m.