Forsling, who has appeared in 19 games this season, has been on injured reserve with an upper torso injury, and is expected to return to the ice Friday when the Blackhawks play the Buffalo Sabres.

Forsling has two goals and four assists so far this season.

The Blackhawks cleared a roster spot for Forsling when they sent defenseman Henri Jokiharju down to the minor leagues on Thursday. Jokiharju, the team’s 2017 first round pick, has been a healthy scratch for the Blackhawks at times this season, and the team is looking to limit his minutes a bit in the coming months. 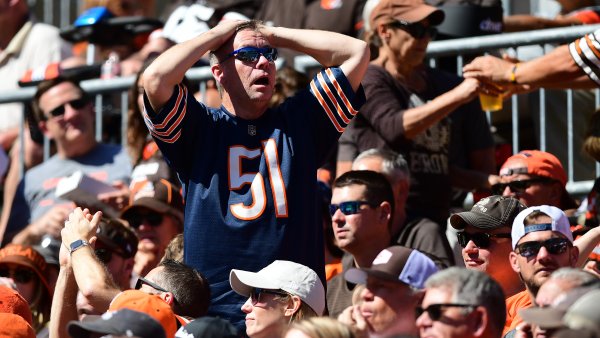 Justin Fields Sacked 9 Times as Bears Blown Out by Browns

The Blackhawks and Sabres will face-off beginning at 6 p.m., and the game will air on NBC Sports Chicago.