Brian Gionta and Rick Nash each scored a power-play goal and the Boston Bruins beat the Chicago Blackhawks 7-4 Saturday to complete a 6-0 homestand.

Their goals came during a double-minor penalty on Chicago's Patrick Kane. 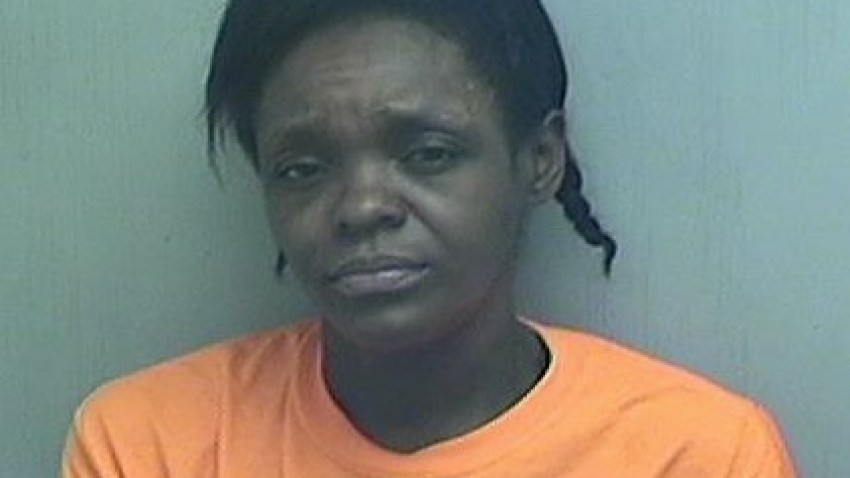 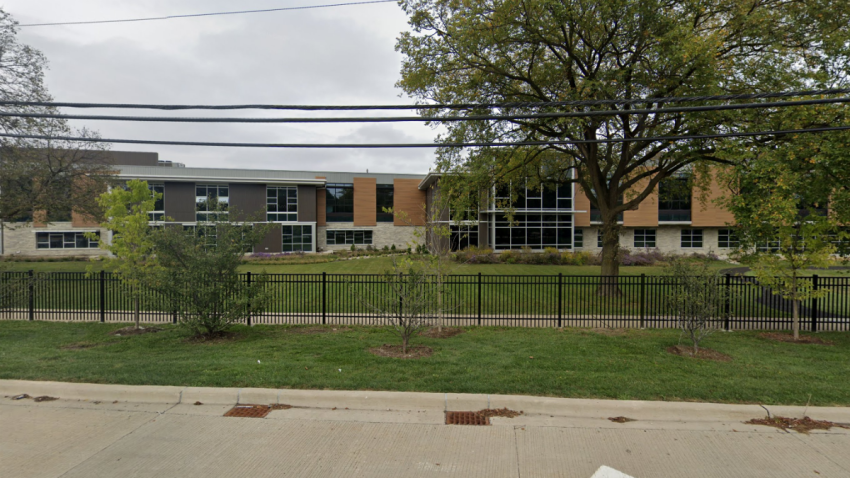 Tuukka Rask made 23 saves on his 31st birthday.

Erik Gustafsson had a goal and two assists, and Jonathan Toews, John Hayden and Matthew Highmore scored for Chicago, which lost for the fifth time in seven games.

Highmore's was his first in the NHL.

Gionta, the captain of the U.S. team at the Seoul Olympics, scored the go-ahead goal 8:02 into the third by tapping in a rebound at the edge of the crease. Nash redirected a shot from the top of the crease 76 seconds later.

The Bruins had four power-play goals.

Boston had tied it at 4 when Pastrnak charged to the net to knock in Brad Marchand's rebound with 13:37 left in the third period.

Highmore broke a 3-3 tie by sending a wrist shot from the right circle that beat Rask inside the far post with 4:14 left in the second period.

Chicago had taken a 3-2 edge on Hayden's goal 6:37 into the second, but Boston tied it 10 seconds into a power play.

DeBrusk stickhandled around a pair of Blackhawks players before sending a pass over to Krejci, who one-timed a shot into the net.

The teams were tied at 2 after a first period that featured plenty of good scoring chances and a shot off a post by each club.

Boston went ahead 2-0 with two special teams' goals. Acciari fired the rebound of Kuraly's breakaway shot into the net 11:27 into the game. Krejci, positioned in the slot, one-timed DeBrusk's pass from the left corner over Berube's left shoulder.

But the Blackhawks scored twice in 29 seconds to tie it.