Chicago Blackhawks fans starving for some hockey action will be getting their first taste of the season over the next few weeks, and the team revealed Thursday which players will be participating in Rookie Tournament later this month.

The tournament, which takes place in Traverse City, Michigan, from Sept. 16-20 will feature players from eight teams and showcase some of the best young prospects in the NHL.

The Blackhawks will be looking to strut their stuff against rivals like the Detroit Red Wings, Dallas Stars, and St. Louis Blues, and they’ll be sending several notable youngsters to Michigan to do so.

Newly-signed prospect Nick Schmaltz will be among those competing in the tournament, and he’ll be looking to secure a spot on the team’s roster for the upcoming season. Schmaltz, a first round pick in the 2014 NHL Entry Draft, recently signed a three-year entry level contract with the Blackhawks, and is hoping that he will be competing for a top-six winger spot on the team this year. 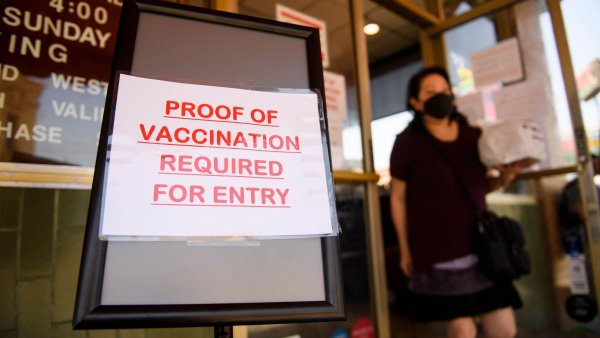 Joining Schmaltz will be 2013 4th-round pick Tyler Motte. The forward also signed a three-year entry level deal with the Hawks this year, and in a brief stint with the Rockford IceHogs showcased his stuff as he scored four goals and dished out three assists in eight games between the regular season and postseason.

Top 2016 draft pick Alex Debrincat, a Michigan native, will also be on the roster for the Blackhawks, and fans will be in for a treat when he hits the ice. The speedy winger has already garnered comparisons to Theo Fleury both for his small stature and his incredible skill on the ice, and he was one of the top-scoring prospects to emerge from this year’s draft class.

The tournament will feature three games of round-robin pool play before a final crossover day on Sept. 20.