The 2022-23 NHL schedule has officially been released, including all 82 games and dates for the Chicago Blackhawks.

The Blackhawks open the season on the road against the defending Stanley Cup Champion Colorado Avalanche, a tough first game match up. It's the second consecutive year they've opened the season in Colorado.

They play the Vegas Golden Knights in Nevada the next night and wrap up a three-game road trip against the San Jose Sharks on Saturday.

The Blackhawks play games bookending Thanksgiving, on the road on Wednesday night against the Dallas Stars. Then the Blackhawks host the Montreal Canadiens in a day game on Black Friday in Chicago.

The Blackhawks play a New Year's Eve game against the Blue Jackets in Columbus, then host the Sharks in Chicago on New Year's Day. 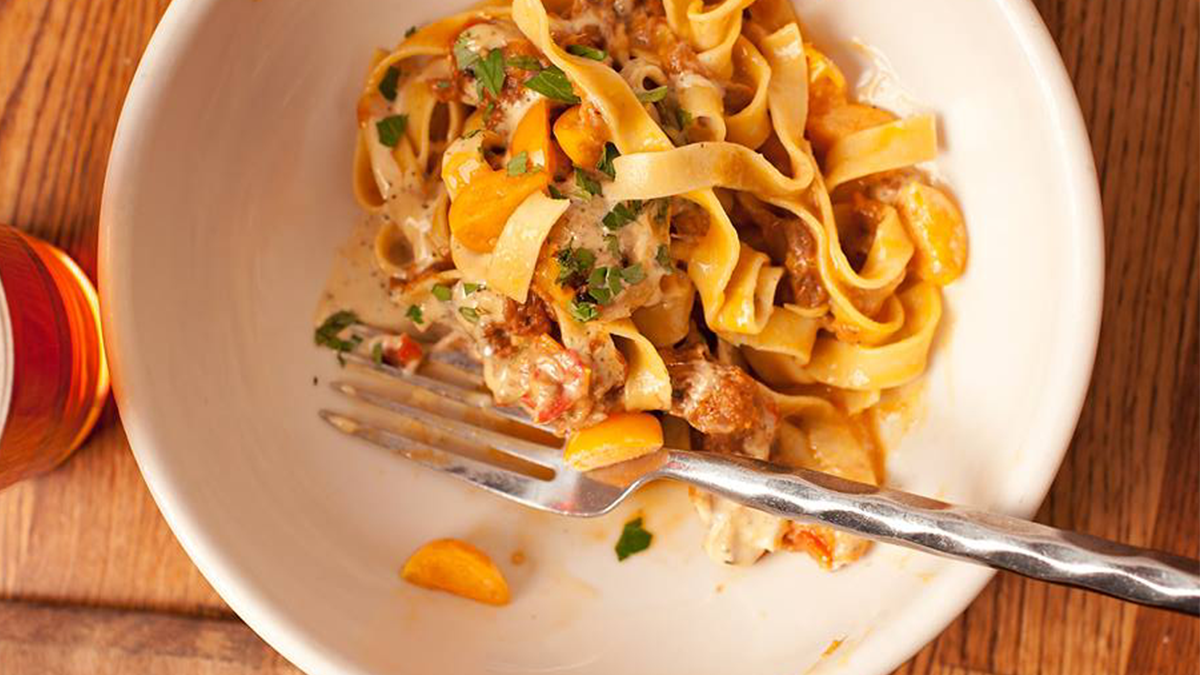 girl and the goat 3 mins ago

The Blackhawks close out the season at home against the Flyers.

Here are some miscellaneous notes:

- With the last week of January/first week of February looks like the All-Star break.

The complete broadcast schedule, including national games, will be released at a later date. NBC Sports Chicago will be the exclusive carrier of all local games.

See the full schedule below: