The Chicago Bears got their rookie training camp underway on Wednesday, and now they'll have a full class as Mitchell Trubisky agreed to a contract with the team.

Trubisky, the second overall pick in the 2017 NFL Draft, was the last Bears draft pick to sign a deal with the franchise.

Trubisky will go into training camp as the back-up to quarterback Mike Glennon, who signed a free agent deal with the Bears earlier this year. The Bears have stated publicly that they want Trubisky to have time to learn the offense and to develop as a passer, but with the amount they gave up to trade up a pick in the draft to take him, the pressure will be on him to succeed quickly. 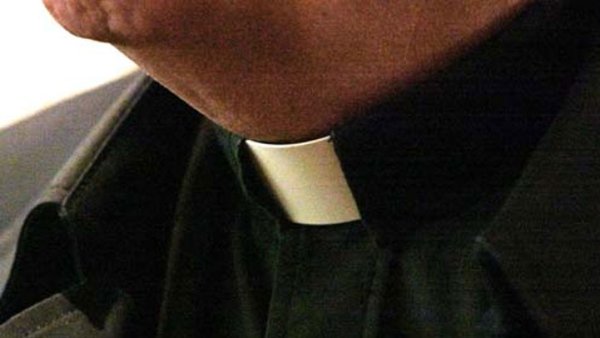 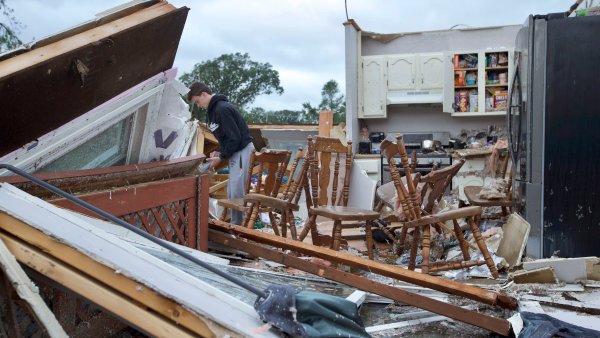