Despite Absence of Starters, Bears Roll to Preseason Win Over Chiefs

Bears coach Matt Nagy decided to rest starters for the next-to-last preseason game rather than use it as the customary regular-season tuneup.

And the backups proved that they're also ready for the regular season. Backup quarterback Chase Daniel directed touchdown drives on the first three possessions and the Bears defeated the Kansas City Chiefs 27-20 on Saturday.

The Bears (2-2) played in the Hall of Fame Game and have been practicing since July 20, and Nagy liked what he'd seen from the starters in practices. 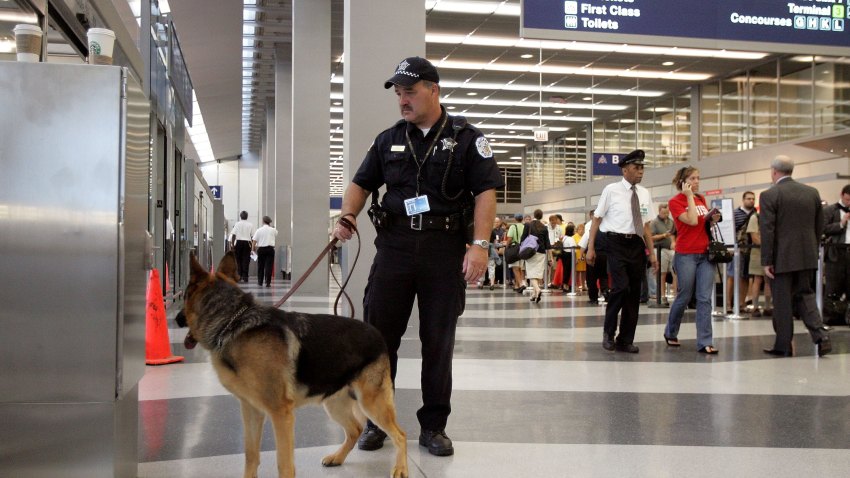 So he decided Friday to keep starters out of what normally would be a dress rehearsal for the regular-season opener at Green Bay on Sept. 9.

Playing against both the Chiefs starting defense and then the backups, Daniel led the Bears to a 24-10 halftime lead.

Chiefs quarterback Patrick Mahomes II and the starting offense played into the third quarter against the backup Bears defense, and showed inconsistency.

Mahomes flipped a short pass to the right side and Kareem Hunt turned it into a 19-yard TD for a 7-7 tie, and led a 49-yard drive ending in Harrison Butker's second-quarter 47-yard field goal.

In the previous preseason game, Mahomes completed a 69-yard TD pass to Tyreek Hill. Mahomes didn't produce a big play on Saturday, and finished 18 of 24 for 196 yards. He left the game with the Chiefs down 24-10 in the third quarter.

Wide receiver Marcus Kemp got loose for a 55-yard TD pass from Chase Litton with 2:40 to play for Kansas City's other touchdown.